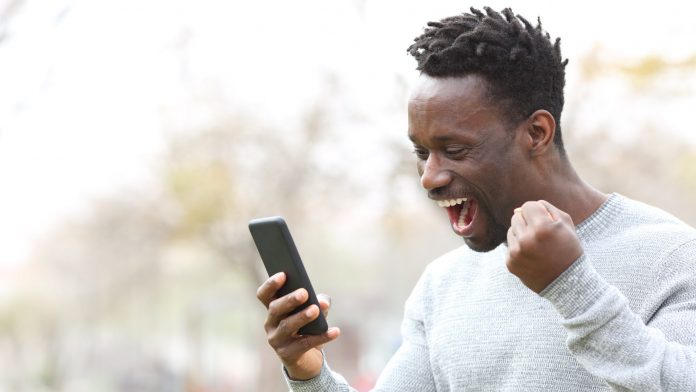 Heavily shorted stocks like AMC exploded higher in January. Now they may be moving again, with options traders jumping on board.

AMC’s call volume spiked to 1.1 million — the most in three months, according to TradeStation data. The short-term 28-May 20 calls were the most active, trading more than 136,000 contracts against open interest of just 16,786. Premiums ranged from $0.80 to $2 as investors looked for continued upside into the holiday weekend.

Retailer Express (EXPR) also lit up the scanners, with call activity about 8 times the average amount. The 28-May 5 calls led the activity, with premiums inflating tenfold from $0.05 to $0.59. Volume shot past 30,000 contacts, nearly 61 times the previous open interest.

What Are ‘Meme’ Stocks?

The activity could represent a return to the same volatile and risky names that surged in popularity early this year. Known as “meme” stocks because they’re driven by activity on social-media platforms like Reddit, the group mostly focuses on heavily shorted stocks. While they’re scattered across retail, software and media, most of them are companies that big hedge funds believed incapable of surviving in the modern digital economy.

Some of the gains followed news events like the economy reopening from coronavirus. Others were spurred by strong quarterly results in traditional retailers like Dick’s Sporting Goods (DKS) and Abercrombie & Fitch (ANF).

Market conditions could be fueling the move as well because Cboe’s volatility index (VIX) is dropping back under 18. The S&P 500 is also less than 1 percent below its all-time high. Situations like this often favor risk taking in smaller and more obscure stocks. Meanwhile, larger companies like Apple (AAPL) and Microsoft (MSFT) are barely moving.

These other meme stocks were also active on Wednesday:

In conclusion, volatile meme stocks are active again. This seems to reflect positive investor sentiment and risk appetite. Nonetheless, these can be highly risky investments. Traders should understand the risks carefully before considering these kinds of stocks.

Tesla Is Leading a Rebound in Megacap Growth Stocks as the...