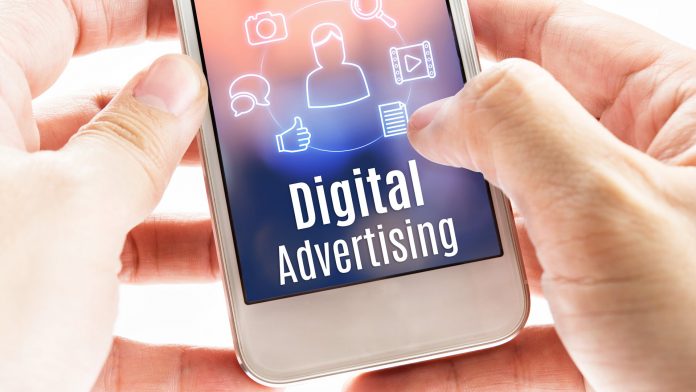 Twitter is having its best week in six years as its advertising business finally starts to gain traction.

Twitter (TWTR) is up 27 percent since Friday, February 5. That makes it the best-performing member of the S&P 500 for the period. It’s also the biggest weekly gain for Jack Dorsey’s social-media company since February 2015.

The rally goes beyond simply beating estimates. TWTR started running before the report on hopes of improving its advertising platform. It jumped to new highs after earnings and revenue inched past estimates, and then accelerated as investors sensed the improvements were taking effect.

It’s also noteworthy that TWTR has broken to new 52-week highs on four separate occasions since the beginning of September. Meanwhile FB hasn’t hit a new high the entire time. This seems to fit the pattern seen in Snap (SNAP) and Pinterest (PINS) of investor capital shifting from FB to smaller social media plays.

Several other members of the S&P 500 jumped on strong earnings this week:

Traditional energy stocks (fossil fuels/non-renewables) led the market this week and are on pace for their longest monthly winning streak in 6-1/2 years. The sector remains the top performer in 2021 as investors look for strong demand as the economy continues to reopen. Reuters reported that hedge funds are increasingly bullish on the sector. JPMorgan’s prominent quantitative analyst Marko Kolanovic also issued a bullish opinion, partially from retail investors seeking hedges against inflation.

Semiconductors also surged amid reports of widespread chip shortages. Companies that supply the industry, including Lam Research and Applied Materials led the charge.

Consumer discretionaries led to the downside, pulling back from gains the previous week. However they’re still outperforming on the year.

Utilities and consumer staples, on the other hand, continue to struggle and are now negative on a year-to-date basis. Neither stand to benefit from the economy rebounding, and both have potential risk if interest rates continue to rise. The SPDR Consumer Staples ETF (XLP) is the only major sector fund now below its 50-day moving average.