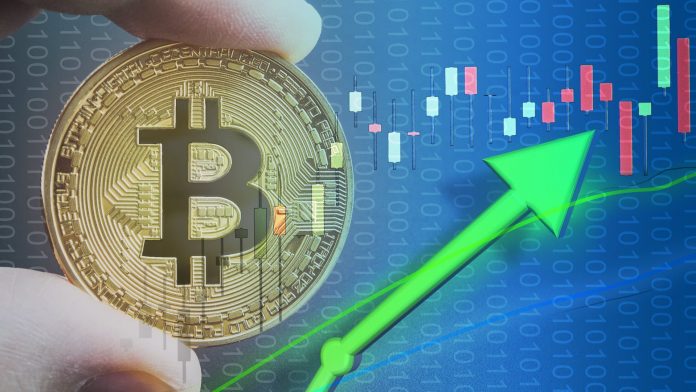 A Bitcoin ETF. It hasn’t happened yet, but the story won’t go away.

Grayscale Investments announced yesterday it wants to hire nine employees with expertise in exchange-traded funds (ETFs). The posts included a compliance officer and a specialist in creating and redeeming shares.

That’s a big deal coming from the world’s largest manager of digital assets. It already runs the popular Bitcoin Investment Trust, which has drawbacks compared to an ETF. For example, GBTC trades over the counter and has a high management fee of 2 percent. While it’s often viewed like an ETF, it’s off-limits to many large investors.

News that Grayscale is hiring industry experts spurred optimism that an ETF could hit the mass market soon.

Will Bitcoin Have An ETF Soon?

The SEC has rejected previous Bitcoin ETFs. However conditions may be changing. Canada has already approved two Bitcoin ETFs, and has a third application pending. Yesterday in Washington, a bipartisan group of lawmakers introduced a bill called “Eliminate Barriers to Innovation Act of 2021.” The measure would clarify jurisdiction between agencies and create a working group with government officials and industry participants, according to CoinDesk.

Excitement about the news, plus bullish price trends, helped lift Bitcoin back above $1 trillion market capitalization. Some positive stories have also emerged recently.

No One Seems to Be Selling Ethereum, According to This Chart