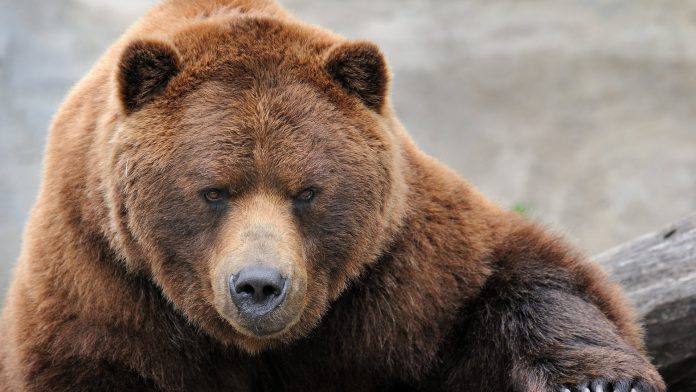 February started strong but ended on a bearish note as investors worried about rising inflation.

The reversal followed multiple signs of higher prices and higher interest rates. It began with a shockingly producer price inflation and retail sales growth on February 17. Oil kept rallying to its highest levels in a year. Copper spiked to its highest level in almost a decade. Lumber hit its highest price ever.

That kind of news suggested inflation might be getting out of control, potentially forcing the Federal Reserve to raise interest rates sooner than expected. Chairman Jerome Powell dismissed that concern this week, telling Congress he won’t act until the economy makes “substantial further progress.”

SNAP’s gains mostly resulted from improvements to its ad-selling platform.

Energy Leads for the Week

Energy was the leading sector this week and remains the top performer this year. However there were some potentially bad news because crude oil inventories unexpectedly rose.

Financials and industrials, which also benefit from the stronger economy, were also strong. Both broke out to new all-time highs.

Consumer discretionaries led to the downside, mostly because of weakness in Tesla (TSLA). Technology also struggled as investors shifted toward reopening plays like airlines. Utilities also fell because their dividends are less attractive when interest rates increase.

Twitter Steals the Show This Week on Signs of Advertising Breakthroughs