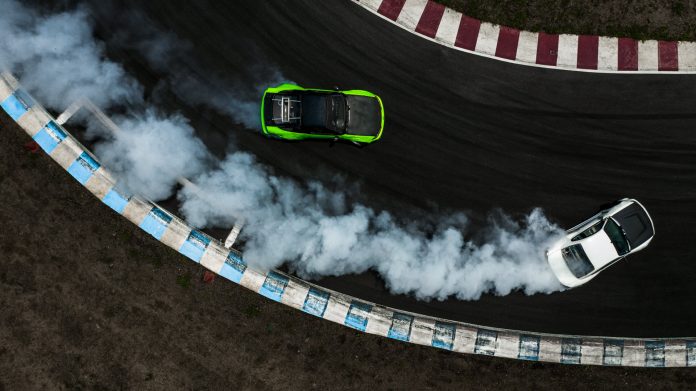 Tesla is probably the most prominent stock in the last 12-18 months, surging about 2,000 percent from its peak to trough. But now it may be at risk as sentiment pivots from “new economy” stocks to “old economy” stocks.

The chart in this study compares TSLA’s relative strength to the SPDR Consumer Discretionary ETF . (TSLA is now the #2 holding in the sector behind Amazon.com.) It shows how the electric-car maker is starting to lag the fund after a long period of outperformance. AMZN has been lagging even longer.

In their places, the sector’s top performers in the last week are now the beaten-down reopening stocks like Carnival (+29%), Royal Caribbean (+29%) and Norwegian Cruise Line (+24%). This illustrates the kind of rotation underway as capital returns to more traditional companies.

Two other chart features stand out with TSLA . First, it’s breaking the 50-day moving average. It’s managed to hold this line several times in the last year. But will that remain true at a time when bond yields are spiking higher?

For more, please click here to view the related idea and chart analysis on TradingView.

FANG Gets Disrupted as the Dow Strikes Back