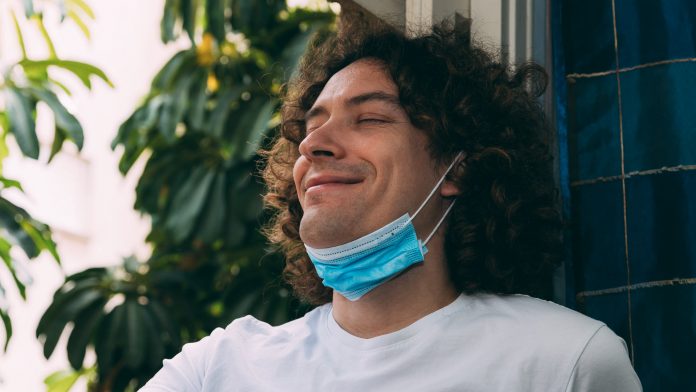 Yesterday was a huge day for the U.S. economy, showing potentially significant signs of recovery from the coronavirus pandemic.

The numbers were so stunning that the Atlanta Federal Reserve’s GDPNow estimate of first-quarter growth more than doubled from 4.5 percent to 9.5 percent. GDPNow isn’t an official forecast, but a mathematical model that changes quickly with the data. Still, such a sharp swing from one day to the next highlights how big the numbers were.

Meanwhile, another important number is collapsing: coronavirus infections. The Centers for Disease Control & Prevention reported fewer than 60,000 new cases on Monday and Tuesday. That’s down about 75 percent in the last month, and was the lowest since mid-October.

Commodity prices, which crashed when the pandemic hit a year ago, also continue to rebound. The most economically sensitive products, like crude oil, copper, iron ore and lumber are leading the advance.

The commodities rally is reminiscent of 2003-2005, when copper and oil more than doubled. At that time, the global economy was recovering from the post-2000 recession and SARS outbreak. The trend lasted until 2011.

Despite the attention on commodities, services accounted for most of the yesterday’s producer-price increase. That could also be a positive, spurring businesses (service providers) to rehire more workers laid off during the pandemic.

In conclusion, Wednesday, February 17, was a stunning day for anyone following the economy. It fit into an ongoing pattern of improvement, which appears confirmed by commodity prices and interest rates. The result could be more shifts away from technology in favor of long-forgotten sectors like energy and materials. Keep reading Market Insights for more in coming weeks.

Dollar Slides with Doves Ruling the Roost at the Fed