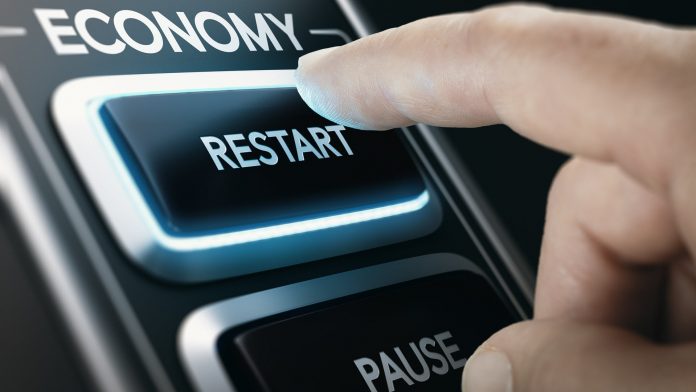 The economic picture continues to improve as coronavirus comes under control, housing booms and energy rallies.

The Congressional Budget Office estimated real gross domestic product (GDP) will return to pre-pandemic levels by the middle of this year. That’s much more optimistic than its report in June, which saw the economy struggling through 2030. The agency also predicted GDP will grow 3.7 percent in 2021 and unemployment will dip to 5.3 percent from December’s 6.7 percent.

Separately, Atlanta Federal Reserve President Raphael Bostic told CNBC that “a lot of the recent developments have been positive … we should be open to the possibility that things might happen more strongly than they would otherwise.”

While Bostic didn’t give more details, here are some things he might be watching:

Interestingly, CBO and Bostic both excluded government stimulus from their thinking.

These other developments point toward an improving backdrop.

Second, the Centers for Disease Control and Prevention reported 112,772 new coronavirus cases on Sunday. It was the lowest total since mid-November, and is down about 50 percent in the last two weeks. Even with vaccine delays, continued declines in infections bodes well for the economy reopening. That would be another positive for jobs — especially in hotels and restaurants (still the hardest hit).

Third, the stock market’s mix of industry performance seems to reflect confidence in the global recovery. Small caps and emerging markets, both sensitive to recessions, have risen at least 10 times more than the S&P 500 this year. Other economically sensitive sectors like energy and consumer discretionaries have also led. Meanwhile safe-haven consumer staples have lagged.

In conclusion, we’ll get key employment data from ADP tomorrow and the Labor Department on Friday. (Both are expected to increase by a small 50,000.) Regardless of what they show, there seems to be a growing evidence that the crisis is nearing an end — even if it takes a few more months to fully play out.

Is Tesla Stalling Below a Key Level? Chart Watchers May See...