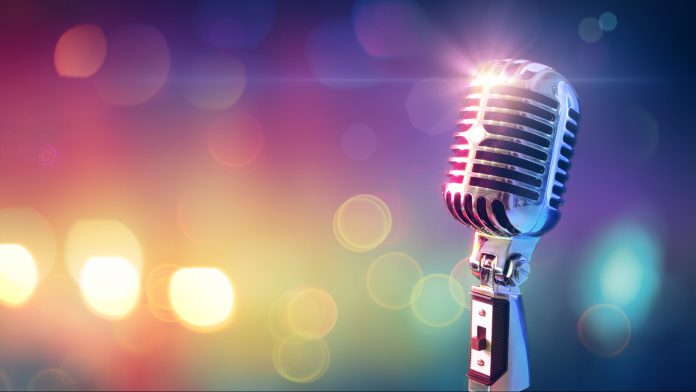 Sirius XM has gone nowhere for years, but now bullish options trades are building as the satellite-radio company partners with TikTok.

Call volume has climbed steadily in the last week, according to TradeStation data. Today’s top contract is the September 8 call, which was purchased about 10,000 times. Most of them changed hands for $0.35. Volume was more than 5 times previous open interest at the strike. The activity followed sessions with heavily call volume on Tuesday and Thursday of last week.

Calls fix the price where investors can purchase a stock. They can appreciate rapidly when shares advance but also expire worthless if no rally occurs. The recent surges in activity appears associated with bullish sentiment.

A few things seem to be going on. First, SIRI announced on May 24 it would start hosting featuring artists from TikTok under a partnership with the Chinese social-media platform. That could bring an entirely new demographic to the satellite-radio company.

Second, short interest accounts for about 20 percent of SIRI’s float. That could potentially create a “squeeze” as bears are forced to cover downside positions in the stock. While highly speculative, trades like this have been popular recently as the market focuses on “meme stocks” like AMC. SIRI also followed the GameStop (GME) surge in January.

Finally, SIRI has yet to break out above its pre-coronavirus levels. It’s now challenging a price area from June and December of 2020. Further gains above this range could start triggering technical alerts and draw attention from investors who’ve ignored it during the last three years of consolidation.

Overall options volume in SIRI is twice the monthly average so far today, with calls outpacing puts by a bullish 8-to-1 ratio. The stock rose about 6 percent to $7.02 in afternoon trading.