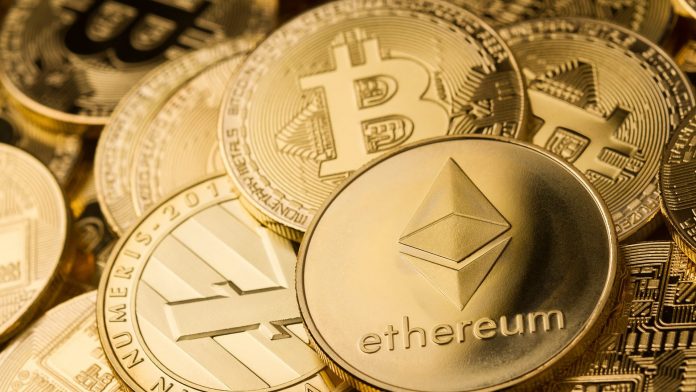 Tesla’s $1.5 billion Bitcoin purchase didn’t just send prices to new record highs. It also produced an unusual concentration of interest in the world’s biggest cryptocurrency at the expense of Altcoins like Ethereum.

Bitcoin Dominance jumped 3.74 percent yesterday, according to TradingView. It was the biggest increase since October 2018.

Bitcoin Dominance is a measure of popularity, showing Bitcoin’s market capitalization as a percentage of the entire crypto space. It typically declines when crypto prices are rising, serving as a contrary indicator like Cboe’s volatility index (“VIX”). Yesterday was just the opposite because it rose simultaneously with Bitcoin enjoying its biggest one-day gain in over three years.

Higher Bitcoin Dominance means less money is flowing to other cryptocurrencies. For example, TradeStation data on TradingView shows that the ratio between Ethereum and Bitcoin at its lowest level in almost three weeks. Other so-called Altcoins like Bitcoin Cash and Litecoin are lagging even more.

For months, crypto watchers have predicted another “Altcoin season,” like late-2017 and early-2018. However, large and risk-averse institutions are buying now. The old correlations may not remain true in these new circumstances.