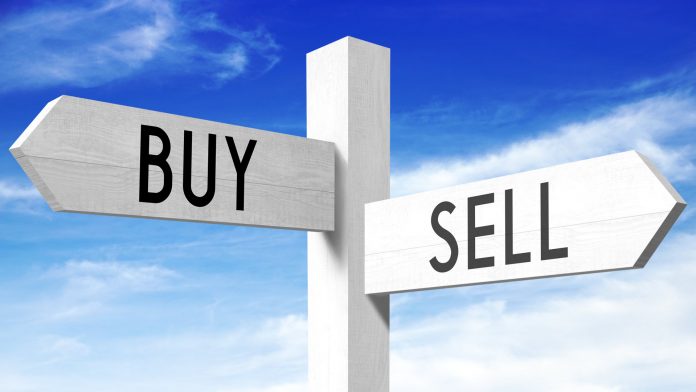 Most clients understand buying and selling stocks. Options are similar, and can be traded in the same brokerage accounts. However, you should know some basic differences.

A bid/ask spread is the difference between where you can sell a security (bid) and where you can buy it (ask). The buyer always pays more and the seller always gets less. Market makers keep the rest, their compensation for keeping the an orderly market.

The bid/ask spreads on options can be much wider as a percentage of their premiums. An option may have a bid/ask spread of $0.50 / $0.55. That means a buyer is effectively accepting a 10 percent cost on top of commissions.

This example brings us to the concept of liquidity, or how cheaply an asset can be transacted.

A handful of major stocks and ETFs dominate activity in the market. They trade thousands of times per minute, with scores of option contracts changing hands.

Not surprisingly, these underliers have the most liquidity. That, in turn, means they tend to have the tightest bid/ask spreads. Options traders should focus on these names because they’re easier to transact.

That doesn’t mean they’re easier to trade profitably because any stock or ETF can move in the wrong direction. But it does mean positions will be easier to manage and cheaper to enter and exit.

Anyone purchasing a call or a put stands to profit from a directional move. Calls make money when stocks rally and puts make money when they fall. There are other considerations involving time and volatility, but the basic principle remains.

Buying is also called a “debit trade” because you pay money at the time of entering. Money is debited from your account.

Selling Options Is Neutral (Sort of)

You can also sell calls and puts to collect premium upfront. These are “credit trades” because money is credited into your account. Selling options is also called “writing” options.

You sell options when you believe something won’t happen. For example, a trader thinking a stock won’t fall below a certain level can write puts at that price.

This can be highly risky, when done alone, or “naked.” After all, the position becomes an open-ended liability if the trader is wrong and the stock moves past the level he or she expects.

While selling options is neutral, they still have an underlying bias:

Unlike equities, options expire. That makes their expiration dates one of the most important things to know.

Generally, options with longer expirations are more expensive. Because they have more time for a move to occur, their premiums reflect the potential for more ups and downs.

Options lose premium as expiration approaches. Upcoming lessons will explore ways to profit from this “time decay.” We’ll also discuss how to avoid getting burned by it.

Because options give you the right to buy or sell a stock, there are times when they trigger other transactions on those underliers. This is called “assignment.”

Traders selling puts can be “assigned” ownership in an stock, for instance. Investors writing calls against stock (covered call) can see their stock liquidated at the strike price at any time.

Likewise, if you hold puts through expiration, you may find yourself short stock the next session.

A future post will explore the various ways assignment can affect you. For now you just need to know it’s one of the main complications of options that doesn’t exist in stock trading.

Key Volatility Tools to Know in This Uncertain Market