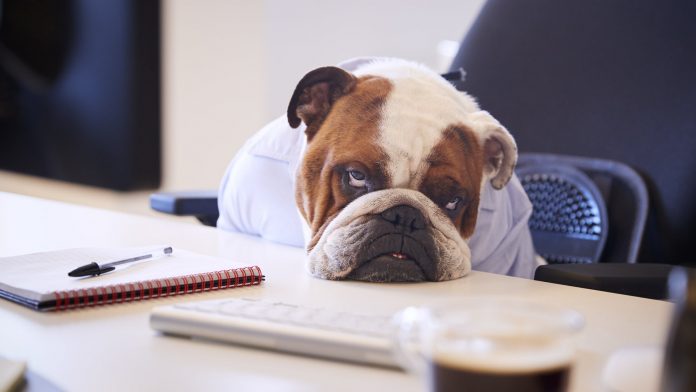 Action in the stock market could hit a brief lull as investors wait for big events later in the month.

The S&P 500 rose 1.1 percent between Friday, November 25, and Friday, December 2. All of the gain occurred on Wednesday after Federal Reserve Chairman Jerome Powell bolstered expectations that the central bank will slow the pace of interest-rate hikes. The resulting move gave the index its second straight positive week and positive month.

Coming sessions could prove less eventful. No major economic items are due until next week, when investors face the one-two punch of consumer price inflation and the Fed meeting. There are also few important earnings for the rest of the year.

Powell said “it makes sense to moderate the pace of our rate increases … as soon as the December (14) meeting.” That helped confirm recent drops in the U.S. dollar and bond yields, removing some of the forces hurting sentiment earlier in the year.

Investors responded by returning to higher-multiple growth stocks. They also jumped into Chinese names and casino operators on hopes Beijing will relax coronavirus lockdowns. Metals and biotechnology companies were other gainers.

Despite the weak dollar and falling yields, last week’s data showed little conclusive evidence of the economy slowing. Some numbers pointed toward a moderation, like ADP’s private-sector payrolls report and the Institute for Supply Management’s manufacturing index. But initial jobless claims fell more than expected. Even more important, non-farm payroll growth and wages surprised to the upside.

On one hand, those strong reports are potentially bearish because they could prevent the Fed from ending rate hikes.

But on the other hand, they may point toward an emerging “Goldilocks” scenario. After all, the last inflation report was lower than feared and gasoline prices have continued to decline since. (GasBuddy last week predicted a further slide below $3 per gallon.) Apartment List also said rents fell for a third straight month in November.

This raises an important question for investors as 2023 approaches: What if prices continue to ease as wages continue to rise? What if the labor market’s gentle slowing lets the economy rebalance without huge job losses? Will the Fed remain hawkish, or will a new — and more positive — environment take shape?

Last Wednesday’s advance planted the S&P 500 above 4030, where it peaked earlier in November. The index bounced at the same level on Friday, which could suggest traders still think it’s important. They could also expect prices to struggle near the falling 200-day moving average.

Few other conditions have changed since last week. However some “intermarket” patterns may have reached extremes where technical analysts expect some mean-reversion. For example Cboe’s Volatility Index (VIX) hit its lowest reading since early April. A rebound could be potentially bearish for the S&P 500. Another important chart could be the 10-year Treasury yield, which fell to its June high around 3.50 percent. A rebound could also potentially weigh on technology stocks.

As mentioned, this week is relatively quiet.

Today’s main items are ISM’s service-sector index and factory orders, which seldom have much impact.

Nothing important is slated for Tuesday.

Some of Market Insights’ Top Posts So Far in 2019

AMD Was the Busiest Symbol at TradeStation for the Fifth Straight...