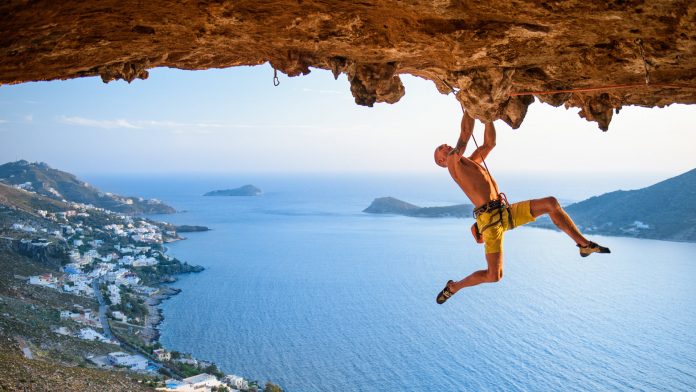 Stocks are trying to hold their lows of the year after another painful blow from the Federal Reserve.

The S&P 500 dropped 4.7 percent between Friday, September 16, and Friday, September 25. It was the fifth negative week in the last six, landing the index at its lowest prices since mid-June. Every major sector declined, along with 97 percent of the S&P.

“Reducing inflation is likely to require a sustained period of below-trend growth,” Fed Chairman Jerome Powell said on Wednesday. He added it will probably reduce employment but “we will keep at it until we are confident the job is done.”

That increased hawkishness spurred recession fears, prompting investors to dump economically sensitive groups like energy and consumer discretionaries. Ten-year Treasury yields also shot above 3.5 percent for the first time in over a decade.

The interest-rate moves unleashed turmoil in the currency market, sending the euro/dollar pair decisively below $1 for the first time in 20 years. The British pound fell even more dramatically after the new government of Prime Minister Liz Truss announced plans to increase borrowing. The Japanese yen, Chinese yuan and Korea Won have also been under pressure.

The rout in foreign-exchange markets could potentially hurt earnings because many large U.S. companies have significant operations overseas.

Some of the other big decliners last week included solar energy, biotechnology, airlines and metals.

General Mills (GIS) was the top performer in the S&P 500 last week after another strong quarterly report. The food company continues to benefit from Americans cooking at home more because of inflation.

Ford Motor (F), on the other hand, warned that supply-chain problems will lift costs by another $1 billion in the current quarter. The company said over 40,000 vehicles remain incomplete because of missing components. F plunged 12 percent on the news, its biggest one-day drop since early 2011.

Last week’s decline landed the S&P 500 at its lowest level since June, which could make investors closely watch the price action. A quick rebound could suggest buyers view the area as support. A limited bounce or new lows could indicate sellers remain in control.

The Dow Jones Industrial Average also tested its pre-pandemic high from February 2020 for the first. The Dow Jones Transportation Average, often considered a forward indicator of the economy, crumbled to a new 22-month low.

This week marks the end of September and the third quarter. It brings more economic data and Fed speakers. There could also be news from Eastern Europe as Russia looks to annex captured portions of Ukraine.

Friday brings personal income and spending. That report includes the personal consumption expenditures (PCE) price index, which is closely watched by the Fed. Lael Brainard of the Fed also speaks.