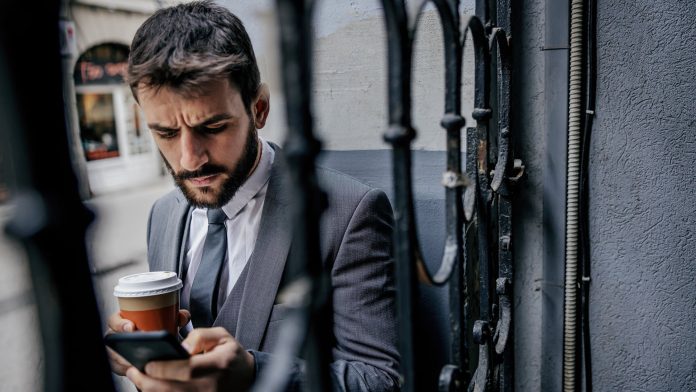 Stocks remain under pressure as investors brace for another interest-rate hike by the Federal Reserve.

The S&P 500 slid 4.8 percent between Friday, September 9, and Friday, September 16. It was the fourth negative week in the last five, and the biggest drop since mid-June. Every major sector declined at least 2 percent.

The big drop came on Tuesday, when the Bureau of Labor Statistics reported that consumer prices increased 8.3 percent in August. That was 0.2 percentage point more than expected, triggering a sharp reversal in stocks. The news also caused interest-rate markets to quickly price in an additional 50-75 basis points of Fed tightening over the course of the year. (CME’s FedWatch tool showed bigger potential hikes at both the November and December meetings.)

The inflation report will likely heighten the importance of Wednesday’s central bank meeting. Aside from the 75-basis point increase widely expected, this week’s event will include a press conference by Chairman Jerome Powell and guidance on future policy moves.

Most of the other economic reports last week were non-events. The producer price inflation report matched estimates. Initial jobless claims fell more than expected to the lowest level in almost four months. Consumer sentiment missed by a narrow margin.

Transportation stocks led the selling, as the Dow Jones Transportation Average had its biggest weekly drop since March 2020. The decline was mostly fueled by weak guidance at FedEx (FDX), which on Friday had its worst session ever.

Railroads also fell as executives and union leaders worked on a deal to avert a potentially crippling strike.

Economically sensitive groups like materials, which could have been hurt by a transportation freeze, also fell sharply. Other big decliners included communications stocks, technology and homebuilders.

Starbucks (SBUX) and Netflix (NFLX) were two other one-off movers. SBUX gained after raising guidance and announcing plans to improve service as customers shift to online ordering and cold drinks. NFLX climbed as analysts anticipate an ad-driven business model as early as November 1. (Evercore ISI upgraded NFLX last week based on the plans, which AdAge reported on August 31.) Both struggled for several quarters with challenges to their business models. Are they now potential turnaround plays?

Adobe (ADBE), on the other hand, tanked after agreeing to pay $20 billion for software maker Figma. The news was quickly met with concerns ADBE was overvaluing a growth company at a time when multiples have been falling.

Last week’s drop brought the S&P 500 back to its lowest level in two months. The index also returned below its 50-day moving average after briefly jumping above it.

The next levels of potential support aren’t immediately clear. Some traders may eye the May low around 3,810 and others may watch the July 14 low around 3725.

Another chart that could be even more important is the 10-year Treasury yield, which has been challenging its July peak around 3.50 percent. A breakout above that level could potentially trigger more worries about high-multiple growth stocks and large technology companies on the Nasdaq.

This week’s calendar is dominated by the Fed meeting. However there are a few other events, especially impacting the housing sector.

Stocks Ended 2021 Strong as Investors Shift from Technology to Health...