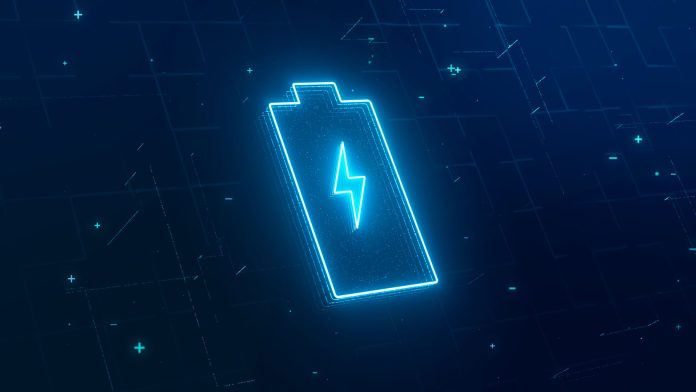 Battery stocks have climbed recently as investors focus on green energy. Today we’ll examine some companies focused on this new corner of the market.

Let’s first consider some background. The Inflation Reduction Act, signed on August 16, provides $369 billion of green-energy incentives over the next decade. Nine days later, California set a 2035 deadline for the sale of new gasoline-powered cars in the state. That followed a similar executive order on August 5, which prompted major automakers to pledge greater electric-vehicle production.

Those legal incentives come at a time when surging oil prices already boosted demand for alternate energy sources. Will this combination of forces, combined with a new set of companies focused on the opportunity, drive investor interest in coming months and quarters?

Albemarle (ALB) is the biggest company on today’s list, and the only member of the S&P 500 index. It extracts lithium from brine facilities in Chile and Nevada. Revenue from the metal almost tripled last quarter, accounting for more than half the company’s sales.

Management has raised guidance at least three times this year. Most recently, on August 3, the company forecast revenue of $7.1-$7.8 billion. That’s more than twice its sales in 2021.

As Elon Musk said a few days later, lithium production is “a license to print money.”

ALB hit record highs in late 2021 and has consolidated in a range since. It hit new highs in late August but has since pulled back. Some chart watchers may see breakout potential in the recent price action, as detailed here.

Sociedad Quimica y Minera de Chile (SQM) started as a government-owned fertilizer company in 1968. It was privatized by the Chilean state in 1988 and went public in the U.S. seven years later.

Like ALB, SQM extracts lithium from mineral-rich brine. (Water with lithium evaporates, concentrating the element. Other chemicals are added and removed to complete the process.)

SQM also had a bullish catalyst yesterday after Chilean voters rejected a proposed leftist constitution. The defeat not only avoided increased regulation but also reduced worries about the government’s ability to enact anti-business measures.

The company has an investor day next Thursday, September 15.

Enovix (ENVX) develops batteries for electronics and mobile devices. It’s focused on advanced “next generation” products with greater power and unique safety features. Part of its edge involves the use of silicon instead of graphite as battery anodes.

The stock jumped following quarterly results on August 10. While the numbers beat estimates by a wide margin, investors should realize that ENVX is much smaller and less established than ALB or SQM. It’s only now starting to generate revenue, and is forecast to hit just $23 million next year. Its $3 billion market cap is about one-tenth that of ALB or SQM. (See table below.)

Freyr Battery (FREY) is even smaller than ENVX, with a market cap of $1.4 billion.

The Norwegian company will start production next year. It’s also working with Koch Industries to operate in the U.S. by 2025, letting it benefit from domestic incentives of the Inflation Reduction Act. FREY’s differentiator is a technology called 24M allowing higher density.

FREY jumped following an upgrade by Goldman Sachs on August 25. The analyst predicted it will benefit from the Inflation Reduction Act and raised his price target from $11 to $19. Wall Street expects revenue of $4 million this year and $50 million in 2023, according to Yahoo Finance.

In conclusion, most of the stock market has struggled recently as the Federal Reserve talks about raising interest rates. Lithium producers and battery companies have bucked the trend as investors focus on the longer-term potential of alternate energy. Keep reading Market Insights for more in coming weeks as we cover other stocks involved in the sustainable-energy trend.