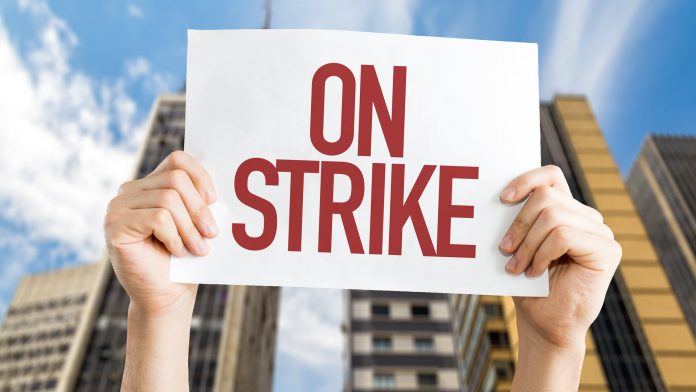 Investors are heading for the hills as inflation rages and geopolitical risks mount.

The S&P 500 slid 2.1 percent in the holiday-shortened week between Friday, April 8, and Thursday, April 14. The Nasdaq-100 continued to underperform, dropping more than 3 percent as rising bond yields reduce the appeal of high-multiple growth stocks.

Government data showed consumer inflation jumping the most since 1981 as gasoline soared. Producer prices also set a record, raising expectations for a 50-basis point hike by the Federal Reserve on May 4. Christopher Waller, a voting member of the policymaking committee, told CNBC similar moves could follow “in June and July.”

How do people feel about the situation? The American Association of Individual Investors found that just 15.8 percent of respondents in its regular poll were bullish last week — the lowest reading since September 1992. The survey is often viewed as a contrary indicator because it suggests lots of money is on the sidelines. However there are few signs of the two biggest worries going away anytime soon.

Inflation and higher interest rates are the first worry. Second, the Ukraine crisis has squeezed global commodity supplies and reduced German automobile production. (Remember that car prices were a big inflation driver in 2021.) There are also few signs of the situation improving with Vladimir Putin calling peace talks a “dead end” and concentrating his forces in the east. The next step could be a European boycott of Russian energy as early as this month, according to The New York Times.

The S&P 500 had its lowest closing price in a month on Friday, and is back under its 50- and 200-day moving averages following a sharp bounce in late March. The moving average convergence/divergence (MACD) indicator has also turned negative again. Some chart watchers may view those patterns as signs of a continuing downtrend.

Other charts that impact sentiment have continued in their trajectories. Bond yields soared to multiyear highs as investors brace for rate hikes. Crude oil returned above $100 per barrel, while the Philadelphia Semiconductor index closed at its lowest level in 11 months. Those patterns are consistent with rising inflation and pressure on the Nasdaq-100.

This week is heavily focused on corporate earnings as companies like Tesla (TSLA) and Netflix (NFLX) issue results. More than 60 members of the S&P 500 will report.

Bank of America (BAC) gets the ball rolling in the premarket today. NAHB’s homebuilding sentiment index follows shortly after the open.

Housing starts and building permits are tomorrow morning, along with Johnson & Johnson (JNJ) and Halliburton (HAL). NFLX and International Business Machines (IBM) are due in the afternoon.

American Express (AXP) and Schlumberger (SLB) are some of the important companies on Friday morning.

In addition to those events, investors could monitor China’s coronavirus lockdowns and their potential impact on global supply chains.