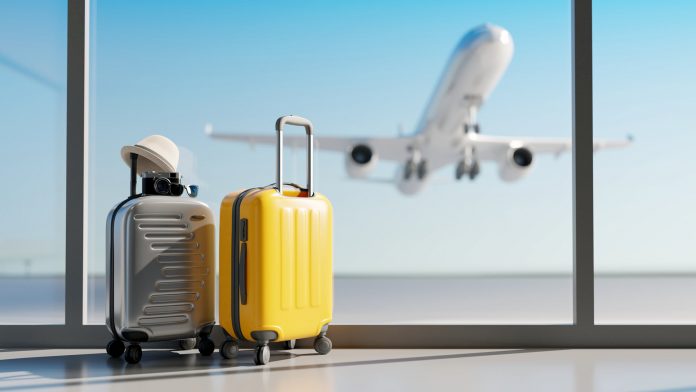 After more than a year of waiting, travel stocks may finally be recovering.

Companies including Walt Disney (DIS), Expedia (EXPE) and Airbnb (ABNB) have rallied sharply in the last month. Their gains have bucked weakness in the broader market as investors braced for tighter monetary policy from the Federal Reserve.

The jump in travel names comes more than a year after the successful development of coronavirus vaccines in November 2020. Many companies in the industry — especially cruise ships and airlines — have done little since that initial surge of optimism. But now there are more confirmed signs of things returning to normal.

Casino stocks including Las Vegas Sands (LVS) and Wynn Resorts (WYNN) have also climbed. They have the added catalyst of a regulatory clarity in the gambling hub of Macau. While the new law increases government oversight, it was more favorable to the industry than some had feared. (In particular, it limits competition.)

Air travel remains about 20 percent below its pre-pandemic levels, according to the Transportation Security Agency. Most carriers are little changed since late 2020. Given their heavy debt loads and rising fuel costs, investors may wait for a more evidence of a solid comeback before adding aggressively.

Finally, the stock market has experienced dramatic rotation recently as technology stocks declined. Some of the capital has shifted toward the energy sector. Investors may also be accumulating travel stocks — especially because some are already hitting new highs. The table below shows some key names to watch as Memorial Day and the summer approach.

Holiday Shopping? Check Out These Key Facts About the Retail Sector