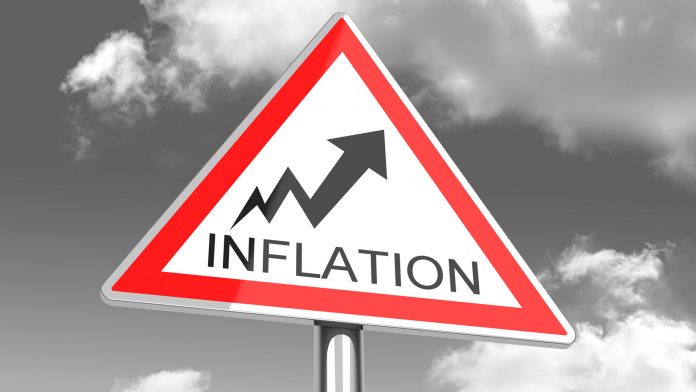 The S&P 500 slid 2.9 percent between Friday, March 4, and Friday, March 11. It was the fourth decline in the last five weeks, miring the index at levels from mid-June. The Nasdaq-100 was down 3.9 percent, continuing to underperform as investors shed high-multiple growth stocks. The Dow Jones Industrial Average also dropped for the fifth straight week, its longest losing streak in almost three years.

Concerns about the consumer and profits weighed on sentiment last week as investors considered the recent spike in commodity markets. The University of Michigan’s Consumer Sentiment report fell more than expected to a 10-year low as Americans worried about higher gasoline prices. They also see personal finances worsening because of inflation.

The Consumer Price Index rose at its sharpest rate in four decades in February. It mostly covered the period before historic jumps in energy, metals and foodstuffs. Will inflation accelerate even more in future readings?

That mix of factors caused Goldman Sachs to issue two bearish notes on Friday. First, economist Jan Hatzius lowered his forecast for gross domestic product from 2 percent to 1.75 percent and said a recession is getting more likely. Second, market strategist David Kostin trimmed his price target for the S&P 500 for the second time in a month. (He’s now modeling 4,700 by yearend, down from 4,900 last month and 5,100 earlier in the year.)

The Federal Reserve has indicated it will raise interest rates by 25 basis points on Wednesday, its first hike since December 2018. (On Friday, CME’s FedWatch tool showed a 60 percent chance of rates increasing by 150 basis points in 2022. That’s up from 50 percent one week earlier.)

While traders will closely watch the event, Chairman Jerome Powell may not say much new. For one thing, the central bank is only starting several well-telegraphed rate hikes. For another, the geopolitical situation (and commodity markets) could change dramatically by the next Fed meeting on May 4.

Automobiles were one of the earliest products to experience sharp inflation. CNBC reported last week that industry insiders expect car production to fall by more than 1 million units because of disruptions resulting from the Ukraine crisis. That’s in addition to lingering bottlenecks from the semiconductor shortage.

Another impact of the difficult macro environment is the yield curve, which last week hit its flattest reading since March 2020. That’s potentially bad news for banks and financials that profit from the difference between short- and long-term interest rates.

Energy stocks, including both oil drillers and solar companies, were some of the top gainers last week. Gold and silver miners also rose. Most other sectors declined, led by Chinese companies and software makers.

The S&P 500 continues to struggle against a falling trendline that began in January. It failed to hold 4290 last week, potentially turning an old support level from early October into new resistance. Traders could focus on the narrowing price range into the Fed meeting on Wednesday.

Aside from the Fed meeting on Wednesday, this week also features important housing news.

Friday is quadruple-witching day, when volumes typically rise as derivatives expire. Existing-home sales are also due.