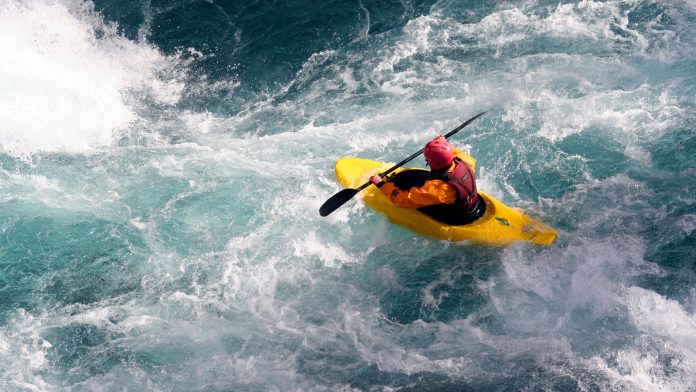 The S&P 500 rose 0.8 percent between Friday, February 18, and Friday, February 25. It was the first positive week in the last three, but the index is still on pace for its second consecutive negative month. The Nasdaq-100 and Russell 2000 also bounced, while the Dow Jones Industrial Average fell slightly.

Stocks began the holiday-shortened week under pressure, continuing to slide after breaking a bearish flag to the downside. Worries about Russia invading Ukraine came true on Thursday, sending the index to its lowest level since May. Then investors bought the dip and drove stocks back into the green.

Attention could now shift to the growing array of sanctions against Moscow, and their economic consequences. Western countries blocked Russian banks from the SWIFT bank-messaging system, disrupting its ability to export energy, grains and metals. A report yesterday by Reuters said traders see crude oil likely going above $100 as a result. Russian President Vladimir Putin responded to the sanctions by putting his nuclear deterrent on alert, but also signaled willingness to negotiate.

Real estate, health care and utilities were the best-performing S&P 500 sectors last week. However they mostly bounced from big drops the previous week.

Solar energy stocks were the top performing group overall. Metals, which are barely represented in the index, broke out to new highs. Software companies and oil drillers also climbed.

Emerging markets, airlines and consumer discretionaries were some of the worst performers.

The S&P 500 plunged to a nine-month low Thursday morning on news of the Russian attack but held its ground and quickly rebounded. Some chart watchers may view that kind of price action as a false breakdown — a potentially bullish reversal pattern.

Next, they may look for support around 4290. That’s where the index bottomed in early October and held in late January before rebounding.

Another potential pattern to watch is the falling trendline along the peaks of the last two months.

Turning to other charts that may potentially impact the S&P 500, technical analysts may notice some interesting signals. For example, the Dow Jones Transportation Average has remained above its October lows. This is potentially bullish non-confirmation of lows in the broader market.

Second, Treasury yields remain near their recent highs — a sign of potential optimism in the economy.

Aside from the military crisis in Europe, this week is packed with major events.

Apple, Tesla and the Economy Starts to Reopen: This Week Has...