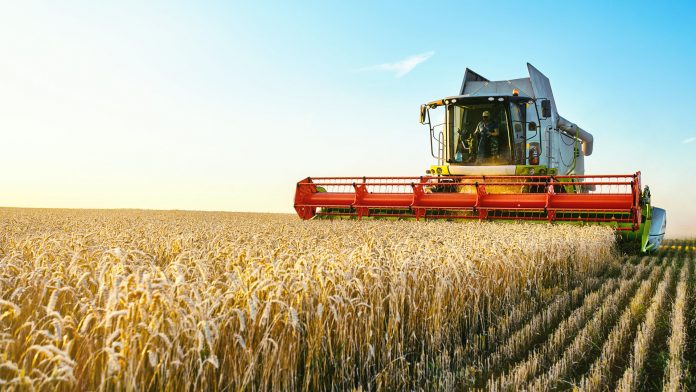 Inflation is a key theme for investors this year. Aside from lifting energy stocks, it’s also boosting a lesser known corner of the market: agriculture.

Companies like Deere (DE), Archer Daniels Midland (ADM) and Mosaic (MOS) have outperformed the market by a wide margin so far in 2022. In the process, they defied the S&P 500’s worst monthly performance since the pandemic hit.

A combination of tight supplies for fertilizer, rising natural-gas prices and bad weather in South America are driving the trend. Fertilizer costs are rising because countries like China and Russia have banned exports to support domestic farmers. Natural-gas shortages have reduced output from European plants. Another issue is the dry weather in Brazil, one of the world’s top soybean producers (along with the U.S.).

As a result, soybean prices (@S) have rallied 14 percent this year. They’re about 6 percent below their previous record high in May 2021. Corn (@C) has also advanced about 7 percent. It’s more than tripled from the 2020 lows, following an eight-year slide.

While investors can trade grain futures, these are specialized products with complicated specifications. Below are some companies with common shares that may be more straightforward for individuals.

Deere (DE) is the world’s biggest maker of agricultural machinery like tractors. It struggled last year after labor issues slowed production, but still managed to beat estimates and raise guidance. Management has cited tight inventories of farm equipment and rising crop prices as potential positives. The stock price has been little changed for the past 11 months. However it began the year by jumping above its 50-day moving average and has remained there since.

CF Industries (CF) is a fertilizer producer like MOS. The shares began rallying in September as analysts highlighted its pricing power. The stock is also hitting new all-time highs above its 2015 peak around $70. In contrast, MOS is still far below its longer-term highs.

Bunge (BG) is a food processor like ADM. It mostly focuses on soy products, with operations in the U.S., Canada and Brazil. Its last earnings report on October 27 beat estimates on the top and bottom lines. Management also raised guidance amid strong demand.

BG and ADM also trade for about 15 times earnings, according to TradeStation data. That’s lower than most members of the S&P 500, which could make them potentially attractive to value investors. MOS and CF trade for higher multiples, but their past earnings likely don’t reflect the current rise in fertilizer prices.

Here are some other agriculture-related companies investors may want to know about: