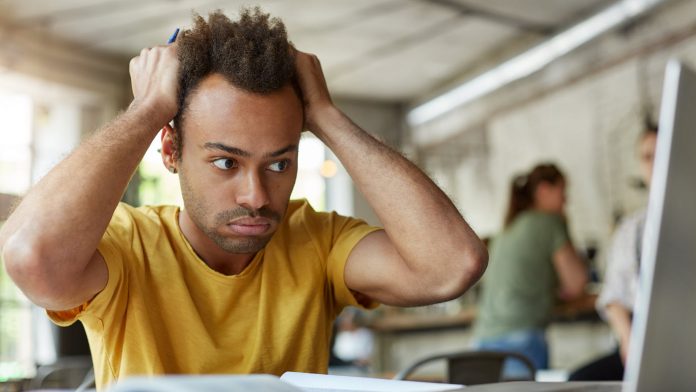 Investors are starting to worry that the Federal Reserve is behind the curve and will need to hike rates aggressively to slow inflation.

The S&P 500 was positive for most of last week, but slid into the red on Friday afternoon. It ended with a drop of 1.8 percent between February 4 and February 11. The Nasdaq fared even worse, crumbling 3 percent. Meanwhile, 10-year Treasury yields jumped to their highest levels since mid-2019.

Consumer prices rose more than expected in January for the fifth straight month. The 7.5 percent year-over-year gain was also the highest reading since February 1982. Interest-rate markets quickly priced in a 50-basis point hike next month, reflecting a fear that policymakers have lost control of inflation. Futures now anticipate almost two percentage points of tightening this year, twice the amount indicated by the central bank in December. (See the screenshot of the CME FedWatch Tool below.)

Consumer sentiment plunged to a 10-year low in response. Wealthy households accounted for most of the drop because they think inflation will reduce purchasing power and weigh on the stock market. The University of Michigan, which runs the survey, said numbers may foreshadow “a sustained downturn in consumer spending.”

Worries about inflation and interest rates could remain in focus this week — especially with minutes from the last Fed meeting due on Wednesday afternoon.

Speaking of vacations, Walt Disney (DIS) said revenue from theme parks and hotels doubled from the pandemic lows. Streaming-video growth also surprised to the upside. That helped the Dow Jones Industrial Average member beat estimates and jump more than 5 percent — its best week in over a year.

As noted last week, the S&P 500 appears to be settling into a range under its January 10 low of 4,582. That could make some chart watchers think its two-year uptrend has ended. In another potentially bearish sign, the index fell back under its 200-day moving average. Will traders look for a retest of the January lows under 4300?

Meanwhile, the Nasdaq-100 has remained almost entirely below its 200-day moving average. That’s consistent with its recent underperformance.

Both indexes also seem to have formed bearish flags. That’s when prices rebound partially after a sharp drop. Trend followers may view those patterns as signs of further downside risk.

This week could be dominated by the release of Fed minutes on Wednesday. The central bank has previously used the minutes to introduce policy changes, like shrinking its balance sheet. There’s also housing data and earnings from about 60 members of the S&P 500.

Friday’s items include results from Deere (DE) and Draftkings (DKNG), plus existing-home sales.