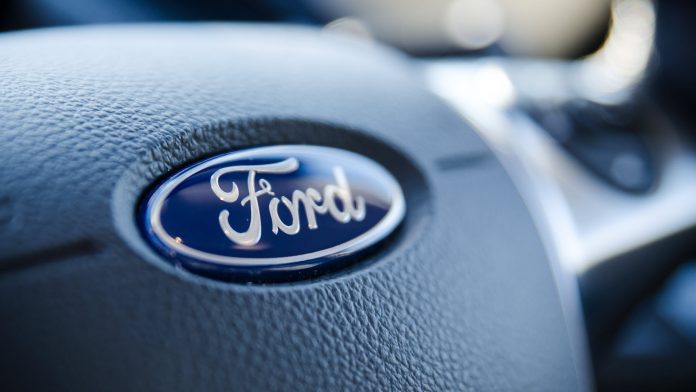 Ford Motor has jumped as its business roars back to life, and one options trader is giving the automaker more room to run.

Check out this unusual options activity in F this morning:

Given the differences in open interest, it appears that a trader exited a short position in the August 16s and sold the longer-dated contracts. Making the adjustment cost $0.07, so why would they do it?

First, remember that investors can own calls to fix the entry price on a security. They can also sell them against stock they already own as part of a covered-call strategy. That lets them collect some premium up front and obligates to deliver shares if a certain level is reached.

In the case of today’s transaction, it appears that the investor owns about 2 million F shares and previously sold the August 16 calls. Now that the stock has rallied, he or she bought them back and replaced them with the 2-September 17s. While it cost a net $0.07, rolling the position creates the potential for another $1 of upside. It also provides an additional two weeks for the stock to climb.

F slid 1 percent to $15.22 in midday trading, but is up 30 percent in the last month. That gain makes it the fourth-best performer in the S&P 500 over the period, according to TradeStation data.

The rally follows a stream of positive news in the Dearborn, Michigan-based company. It began on July 17 when Morgan Stanley saw little incremental downside risk after the stock’s big slide since January. F then shifted resources toward electric cars, with Bloomberg reporting it would cut as many as 8,000 jobs in its legacy internal-combustion business.