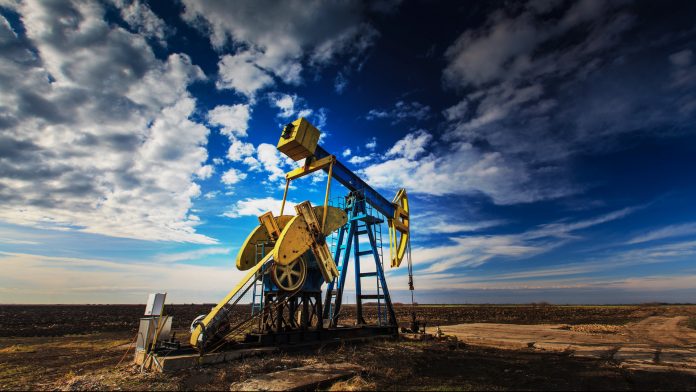 Energy stocks are leading the market in 2022, and yesterday options traders were active in one of the top-performing names.

Volume was below open interest in the 50s but not the 60s. That suggests an existing long position was rolled up from the lower strike to the higher strike.

Calls fix the level where investors can buy a security. They tend to gain value when prices rise, often generating significant leverage because of their low upfront cost relative to the stock.

DVN rallied 4.73 percent to $53.85 yesterday, its highest level since July 2015, after earnings and revenue beat forecasts. The options trader seems to have entered the session holding the 50s and was sitting on a large gain. He or she then apparently unloaded that position and moved their capital to the April 60 calls.

Making the adjustment not only generated a credit of about $1.66 million. It also maintained roughly the same net delta, which means the new position will perform similarly to the old one. However the investor more than doubled the number of contracts owned. That creates the potential for bigger gains if DVN continues to climb through expiration.

The Oklahoma City-based company is up 163 percent in the last year. It’s the top-performing member of the SPDR Energy ETF (XLE) in that period.

Overall option volume was more than 4 times the daily average in the last month, according to TradeStation data. Calls accounted for a bullish 90 percent of the total.