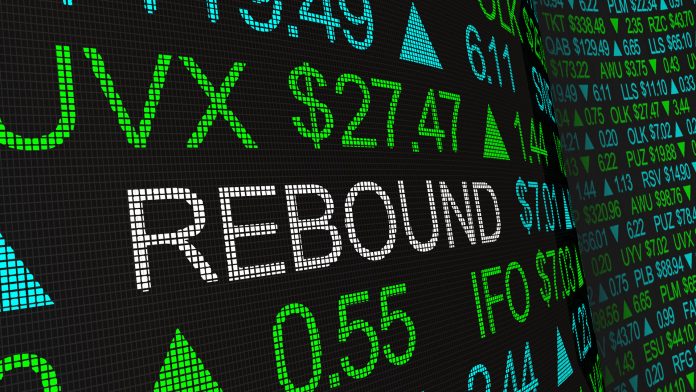 Stocks crashed and rebounded last week as investors confronted risks like tighter monetary policy. Still, sentiment is so cautious that it may be hard for the market to decline much.

The S&P 500 was down 2.9 percent at its low the afternoon of Monday, September 20. The selling quickly faded, letting prices stabilize on Tuesday and advance the next three sessions. The index was up 0.5 percent by Friday’s close, its first positive week in the last three.

The Federal Reserve said it will taper monthly asset purchases “soon,” reducing one of the main supports of the pandemic. Nine of the 18 voting officials expect to go further by raising interest rates next year, up from seven at their June meeting.

Amid headwinds like the Fed, a negativity bubble seems to have formed. The American Association of Individual Investor’s survey recently fell to its most bearish in almost a year. Another poll by CNBC last week found that three-quarters of professional money managers felt very cautious. This may cause a rush of money back into stocks once the fears pass.

And what are they afraid of? One issue was the Fed. Another is uncertainty about Congress’s ability to raise the debt ceiling as needed by early November. The Senate may attempt to vote on an initial measure to solve the problem as early as today. There are also growing worries about inflation as companies like Nike (NKE) and Costco (COST) warn about bottlenecks in the economy.

The running average of new coronavirus infections fell last week to it lowest level since early August. That helped lift “reopening” plays that will benefit from a return to pre-pandemic life: airlines, energy, hotels, casinos and financials. The yield on the 10-year Treasury note also rose to its highest level in almost three months. Investors may want to monitor this trend because it could mark a return to “value” stocks, which led outperformed between November and May.

Last week’s drop was potentially important because it broke a trendline running along the lows of March and July. It also comes at a time with fewer stock catalysts (like earnings), which have recently been positive. That may create a news vacuum until quarterly reports start hitting in mid October. Combined with the political uncertainty, investors may pause before putting new money to work.

There could also be an interesting pattern on the Russell 2000 (IWM). Unlike the S&P 500, Nasdaq-100 or Dow Jones Industrial Average, the small cap index made a higher low versus August. Are we entering another period like 10 months ago, when reopening enthusiasm caused IWM to outperform other indexes?

Data and Events This Week

Durable-goods orders are scheduled for this morning.

Initial jobless claims are due Thursday. The week concludes with the Institute for Supply Management’s manufacturing index on Friday.

Here’s Where the Market Is Looking After Its Worst Quarter in...

Stocks Begin 2022 on a Bearish Note as Technology Gets Liquidated...