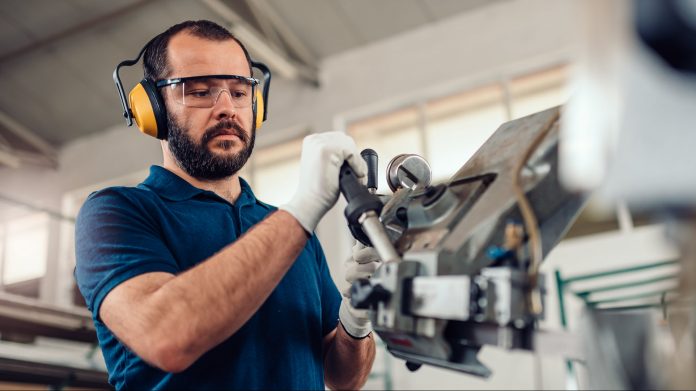 After a string of bad data, the U.S. economy is suddenly looking better.

The U.S. Commerce Department reported today that retail sales increased by 0.7 percent in August. It was the biggest gain in four months and crushed estimates for a 0.8 percent drop.

The Philadelphia Federal Reserve’s manufacturing index also jumped more than expected to its highest level since May. It came one day after an equally strong report from the New York Federal Reserve, known as the Empire Index.

There are several potentially positive takeaways from the numbers.

Third, shipments increased sharply in both the Philadelphia and New York Fed reports. This is potentially important because for months factories have struggled to fill orders because of bottlenecks and labor shortages. Furthermore, these indexes cover the present month (September), unlike retail sales (August). That could indicate that conditions currently are in the process of improving.

Together, these numbers seem to show that Covid-induced economic dysfunction is easing. Meanwhile, business inventories remain near their lowest levels in three decades (according to the Census Bureau’s inventory/sales ratio). A record number (10.9 million) jobs remain unfilled.

This may lay the groundwork for a rebound in coming months. We could see potential for production, consumption, hiring and wages to increase together.

Chart of the Day: Royal Caribbean May Be Cruising Lower