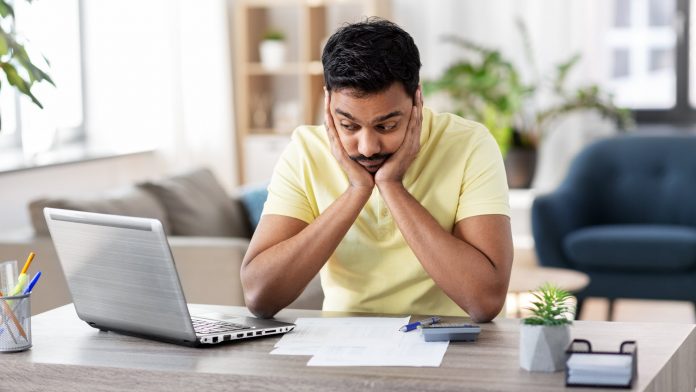 Stocks had their worst week in almost three months as the economy slows and the Federal Reserves prepares to tighten monetary policy.

The S&P 500 slid 1.7 percent in the holiday-shortened period between September 3 and September 10. It was the biggest drop since mid-June, with every major sector and index declining.

The drop comes immediately before a season that’s typically busy with holiday shopping and initial public offerings. Investors are also bracing for the Fed meeting on September 22, when officials are expected to start scaling back asset purchases. That potential “tapering” could be a step toward eventually hiking interest rates.

Central bankers would normally look to remove supports when the economy is strengthening. But this time could be just the opposite because rail traffic fell the most since February. That followed wide misses on job growth and consumer confidence in August. Coming sessions bring further important reports on inflation, retail sales and consumer sentiment.

The S&P 500 has climbed steadily for seven consecutive months as corporate profits rebounded and the economy reopened. However there could be warning signs of speed bumps along the way. General Motors (GM), for instance, said that semiconductor shortages would have twice the feared impact on auto production. Grocery giant Kroger (KR) warned that supply-chain issues and theft are hurting its margins. Homebuilder Pultegroup (PHM) made similar comments about difficulties procuring materials.

The S&P 500 has declined for five straight sessions, its longest negative streak since February. The index hit an all-time high on September 2, but may be hitting resistance at a trend line started in April. It’s formed a potential rising wedge, with troughs ascending more sharply than the peaks. That can be a bearish reversal pattern.

Precious metals, real-estate investment trusts and homebuilders fell the most last week. Those could be vulnerable to the Fed raising interest rates. Consumer discretionaries, semiconductors and industrial metals fell the least. Pharmaceutical stocks also struggled after The Wall Street Journal reported that the Biden Administration wants to lower drug prices by letting Medicare negotiate with manufacturers.

This week is busier than last, with a mix of potentially important events.

Tomorrow morning features the consumer price index, which could help investors judge how quickly the Fed needs to move against inflation. Apple (AAPL) CEO Tim Cook holds an event that’s expected to include the latest iPhone and Watch. It follows AAPL’s biggest one-day drop in four months on Friday after lawmakers called for action against its App Store fees.

No noteworthy quarterly earnings are scheduled.