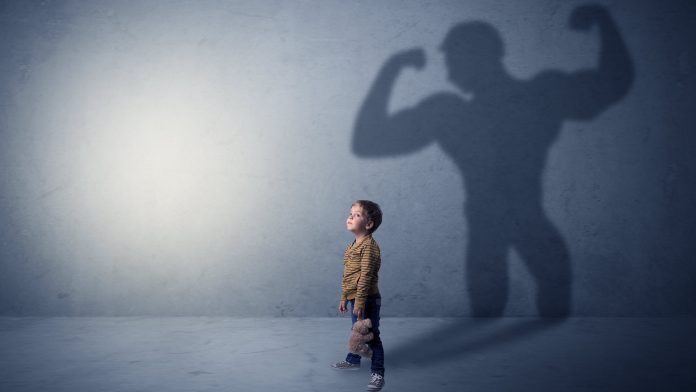 Big-cap technology stocks like Apple are lagging again, even as investors start buying smaller companies on the Nasdaq.

The chart below compares the Invesco Nasdaq Next Gen ETF (QQQJ) with the Invesco QQQ (QQQ). It shows percentage change, with hourly bars, since the broader market bottomed on May 19.

Most readers probably know that QQQ tracks the Nasdaq-100 index, which holds giant companies like Apple (AAPL). They may be less familiar with QQQJ, which holds the “next 100” companies. The list mostly includes smaller and more volatile stocks like Trade Desk (TTD), Sunrun (RUN) and Etsy (ETSY).

QQQJ can outperform QQQ when investors are focused on smaller companies and less interested in large megacaps like AAPL, Microsoft (MSFT) and Amazon.com (AMZN). As the chart shows, this shift may have begun last week.

The trend also appeared in November, which resembled the current period. That time also had optimism about the economy reopening and initial public offerings (IPOs). When companies enter the market, money managers often sell existing large holdings to make room for new stocks.

Last year’s entrants included Airbnb (ABNB), Doordash (DASH), Palantir (PLTR) and Snowflake (SNOW). This time around, the market is looking for brokerage giant Robinhood to go public before the end of June.

Calm market conditions were another similarity with last November because Cboe’s volatility index was also falling. Low volatility makes it harder for traders to make money buying and selling the indexes. It also reduces correlation, which may favor trading individual stocks rather than indexes.

Finally, the end of earnings season may also shift attention back to smaller companies. After all, investors inevitably focus on quarterly results from giants like AAPL, MSFT and AMZN. But now they’re out of sight until late-July.

In conclusion, the market’s entering the quiet summer months with low volatility and widespread optimism. This may be creating a familiar shift in sentiment in favor of smaller and newer companies. Keep reading Market Insights for more on the shift in coming weeks.