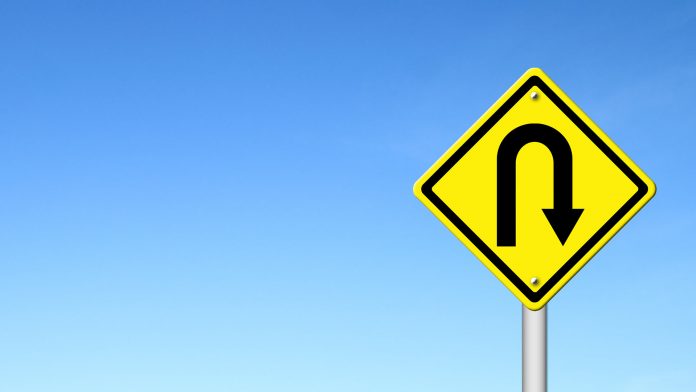 GameStop just had one of the craziest trading sessions in recent memory.

The video-game retailer entered the session with a year-to-date gain of over 1,600 percent, propelled by a short squeeze of epic proportions. Seconds after 10 a.m. ET, it reached a high of $483. GME then reversed and plunged 77 percent to $112.25 by 11:25 a.m. before bouncing.

That translated into a market cap loss of almost $26 billion in just 85 minutes: equivalent the value of entire companies like Autozone (AZO) and Lennar (LEN).

GME closed down 23 percent, but that number doesn’t capture the drama of the session. At one point, the heavily shorted stock soared 27 percent above its previous session’s high. Its low was 55 percent below the bottom on Wednesday. That translates into a giant outside day, which is often considered a reversal pattern.

Several other stocks that had jumped on short squeezes also fell:

Here Are 3 Key Tools for Discovering Pullbacks in the Stock...