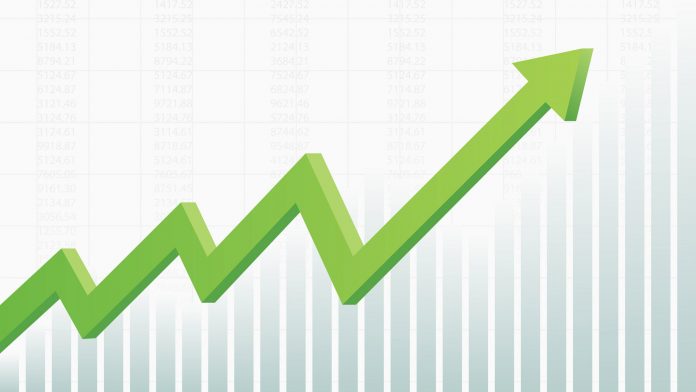 Banking giant Citi reports earnings in two weeks, and one big investor is looking for a breakout.

Unusual options activity was detected in the April 76 calls. Traders started buying for $1.11 shortly after the opened, with larger transactions for $1.08 after the shares inched lower. Over 30,000 contracts changed hands overall, more than twice the existing open interest. That indicates new positions were initiated.

Calls fix the level where a stock or exchange-traded funds can be purchased. They tend to gain value when prices increase, letting investors generate potential leverage in relation to the underlying shares. For example, Wednesday’s contracts would double in value if Citi (C) rises just 7 percent by expiration on April 15.

Options also let traders manage risk around key events. That seems to be a consideration in this transaction because C reports earnings on April 14. Owning calls will let him or her profit from a rally into the news or a potential breakout following the announcement.

C fell 0.15 percent to $72.85 today and is up about 80 percent from last year’s low. Like most financials, it fell sharply in 2020 when coronavirus forced the economy into recession. It’s rebounded as the pandemic has eased but remains well below long-term highs — unlike its peers.

Is Citi A Potential Value Stock?

Increased optimism about the economy has lifted Treasury yields to their highest levels since the pandemic began. That’s made high-multiple technology stocks less attractive and shifted sentiment toward value stocks. Banks have been major beneficiaries of this trend.

C, for example, not only trades for less than book value. It’s price/earnings ratio is also less than 10 times. Large Nasdaq stocks like Apple (AAPL), Amazon.com (AMZN) and Tesla (TSLA) trade for at least twice those levels.

C may have other catalysts. For example, banks set aside provisions for potential defaults when the crisis hit a year ago. Now they may reabsorb some of those reserves as profits.

Second, the yield curve between two- and 10-year Treasuries is now 1.6 percentage points. It’s the steepest difference in about six years, which helps banks make more money from lending.

Finally Jane Fraser just took over the CEO position at C. She’s already made a few changes, like banning Zoom meetings on Friday. But going forward she’s expected to make bigger strategic announcements. Those could make investors more optimistic about the future of the financial behemoth, which has long struggled for direction.

Overall options volume was slightly below average in C today. However, calls outnumbered puts by a bullish 4-to-1 ratio.