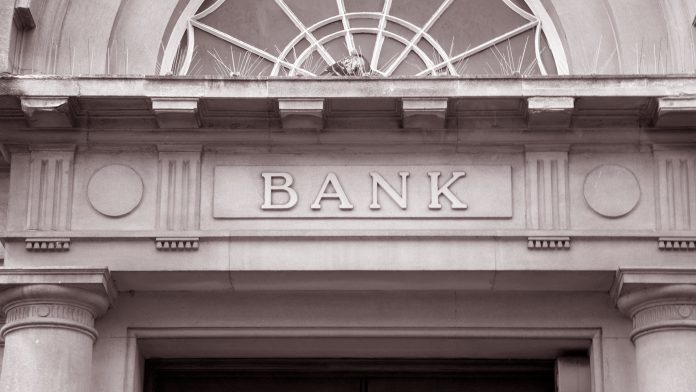 Major banks kicked off earnings season much as the market expected — still struggling with the coronavirus recession.

JPMorgan Chase (JPM), Bank of America (BAC), Citigroup (C) and Wells Fargo (WFC) reported third-quarter results this week. JPM and C beat estimates across the board, partially because of stock and bond trading.

BAC’s numbers were surprisingly weak. Net income barely hit the target and revenue missed because of low interest rates. WFC lagged on both the top and bottom lines as it keeps struggling to recover from a fake-account scandal four years ago.

However, there was some good news: The four banks set aside barely $5 billion as reserves against bad loans. That’s down from almost $27 billion in the second quarter, a sign that the credit damage from social distancing is now largely in the rearview mirror. The big challenge going forward will be finding new lending opportunities, especially with so much of the economy shut down.

Other financials with less exposure to direct lending fared better.

Goldman Sachs (GS) earned 74 percent more than analysts expected thanks to a surge in trading. The shares barely moved because investors don’t view trading as a reliable source of income. It can just as easily fade when volatility declines.

Morgan Stanley (MS), the best performer among the major Wall Street firms this year, also had strong trading revenue. Its key edge is the stickier wealth-management business. The firm is also growing by acquisition, recently gobbling up E*TRADE and Eaton Vance (EV).

The best performing large financial lately is Blackrock (BLK), partially because of its focus on ESG portfolios. Assets under management increased by $844 billion, roughly the size of the entire Dutch economy. Earnings and revenue beat estimates, sending BLK to a new record.

Delta Air Lines (DAL) and United Airlines (UAL) also issued results last week. Both missed on the revenue lines, although DAL managed to lose less money than analysts feared. In both cases, the stocks are dead in the water as investors hope for the pandemic to ease.

While airlines may seem like bargains after their selloffs this year, investors should remember they’re loaded with debt. They need to fly more or will eventually run out of money. Did you know, for example, that DAL’s equity is down 78 percent since December?

Walgreen Boots Alliance (WBA) might have been the biggest surprise this week. The drug-store chain not only reported strong earnings and revenue. It also beat on same-store sales, margin and guidance. Going forward, management wants to use an omnichannel marketing strategy to combine its pharmacy traffic with e-commerce.

It’s worked for other companies like Target (TGT). Can it help the Dow member rebound after five years of steady downside?

Speaking of surprises, Fastly (FSLY) stunned traders by warning its third-quarter revenue will miss estimates by about 5 percent. That’s a disappointment coming from a high-flying growth stock, erasing almost one-third of its value. Management blamed the miss on weak demand from TikTok.

In conclusion, the first big week of earnings has ended. Banks and airlines remain at the mercy of the pandemic. Chips were strong as the boom in computing continues and executives look forward to 5G networks. WBA is trying to stage a turnaround.