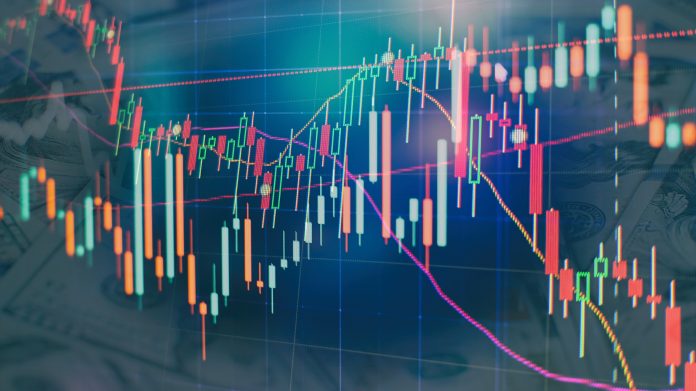 Interest rates crashed to record lows because of coronavirus. But will they stay there?

The U.S. Treasury Department is preparing to flood the market with new bonds as it pays for trillions of dollars in stimulus. Several economic reports this week could also have an impact on rates as businesses around the country reopen.

Treasury yields hit record lows in March as coronavirus shut down the global economy. But now businesses are reopening. Will that create opportunities for investors in beaten down bank and financial stocks?

These are the events to watch:

Then coronavirus drove prices to even higher levels in March. (Remember bond prices go up when yields fall, so a drop in value would lift interest rates.)

Jeremy Siegel, a popular market watcher who teaches finance at Wharton School of Business, said the bull run is finally ending. Last week he told CNBC last week that he sees “rates rising continuously over the next several years.”

The first reason is the record $3 trillion of debt Uncle Sam needs to borrow before the end of June. Most of that money will go to kick starting an economy shutdown by Covid-19.

Additionally, positive data showing a quick rebound could hurt demand for bonds. Investors may want to watch initial jobless claims on Thursday, along with the Empire index and consumer sentiment on Friday. Those are among the most up-to-date reports because they cover May.

Inflation could become an issue over the longer run. While prices aren’t likely to climb much in the near-term, the Fed has pledged to keep interest rates low well into the future. The result may be quicker inflation down the road. That, in turn, can hurt the value of longer-term bonds.

The Impact for Investors

One potential scenario is that short-term interest-rates stay low thanks to the Fed. Meanwhile, free-floating rates for 10-, 20- and 30-year securities increase. That would produce a steeper yield curve. (That’s the difference between short- and long-term rates.)

A steeper yield curve would help banks and financials because they borrow in the short-term and lend money over the longer term. The yield curve inverted last summer, and has been gradually steepening since. Will it keep rising as the Fed pulls the short end lower, and the Treasury pushes the long end higher?

The same scenario could be potentially bearish for “income” stocks like utilities and consumer staples. Higher bond yields would reduce the appeal of their dividend payments.

In conclusion, it’s early in the recovery and a lot of variables are still unknown. But some powerful forces could start to emerge in the bond market. Investors may want to watch for signs of the four-decade bull market in Treasuries finally coming to an end.