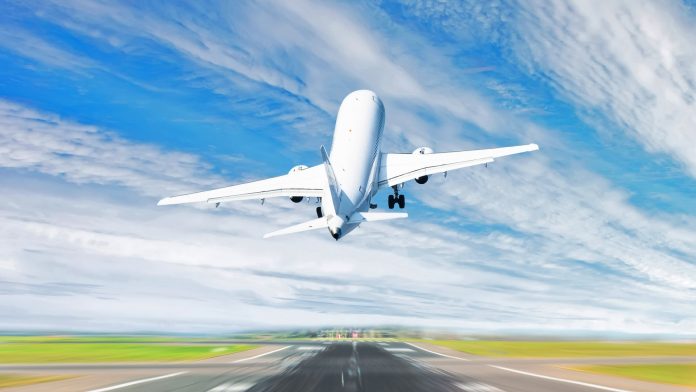 Option traders are piling into American Airlines as travel rebounds from the pandemic, looking for the carrier to hit new 52-week highs this week.

Calls fix the level where investors can purchase stock. They can appreciate rapidly when shares rise but also lose all their value if prices don’t go high enough. Traders often use them to generate leverage and manage risk.

AAL rallied 7.7 percent to $25.17, its highest close since February 24, 2020. That was the same day coronavirus fears swept markets, hammering countless travel stocks like airlines, hotels, casinos and energy. The same group of companies have rebounded in the last month as infections plummet.

AAL’s unusual options activity pushed overall volume to 541,000 contracts. That was about twice the daily average in the last month, making it the sixth-busiest underlier in the market. Calls accounted for a bullish 79 percent of the total.

All told, airlines are the top-performing major industry in the last month, up more than 20 percent. They’ve helped lift the broader Dow Jones Transportation Average by 10 percent in that time, compared with a 1.3 percent increase in the broader S&P 500 index.

This Traditional Retailer Has Pulled Back Following a Sharp Rally: Technical Analysis