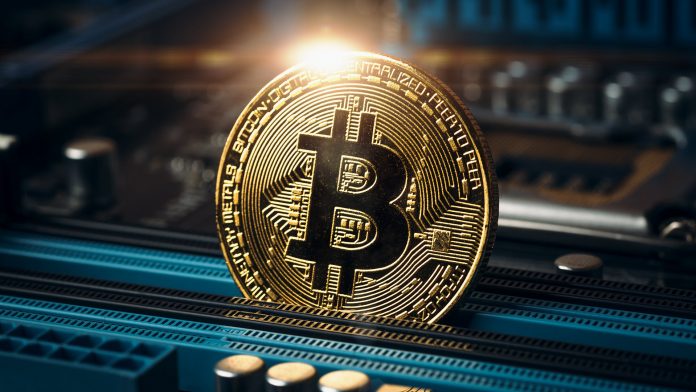 Bitcoin keeps hitting new highs as mainstream firms like Blackrock jump on board.

“The technology has evolved and the regulations have evolved to the point where a number of people feel it should be part of their portfolio,” Rick Rieder of Blackrock (BLK) told CNBC today. “We’ve started to dabble a bit into it.”

BLK is the world’s the world’s biggest asset manager, overseeing almost $9 trillion in capital. The comment by Rieder, its chief investment officer for fixed income, is the latest example of cryptocurrency adoption by traditional firms. It follows Tesla’s (TSLA) crucial disclosure that $1.5 billion of its cash was now in Bitcoin.

A separate report by Cointelegraph and Gartner suggests more ordinary companies may follow. According to a survey of 77 finance professionals, 5 percent plan to invest in Bitcoin as a corporate asset this year. An additional 11 percent plan to make a similar move by 2024.

Interestingly, more than two-thirds of respondents are watching to see what other firms do. This could potentially create a bandwagon effect, drawing more buyers to the market the higher Bitcoin goes.

Speaking of Bitcoin going higher, the world’s top cryptocurrency pushed above $50,000 for the first time ever today and continued past $52,000. Its market capitalization is now at a record $969 billion, according to CoinMarketCap. That would rank it fifth among U.S. stocks, trailing only Apple (AAPL), Microsoft (MSFT), Amazon.com (AMZN) and Alphabet (GOOGL).

One of the main appeals about Bitcoin is that only 21 million coins can ever exist. That limited supply makes it potentially attractive as a hedge against inflation, which saw a big spike today. Producer prices jumped 1.3 percent in January, more than triple the forecast. It was the sharpest since at least 2009.

Here are some other recent developments involving crypto adoption:

Scarcity vs. Volatility: Some Pros and Cons of Bitcoin Following the...

A Look Behind the Calm in Cryptos