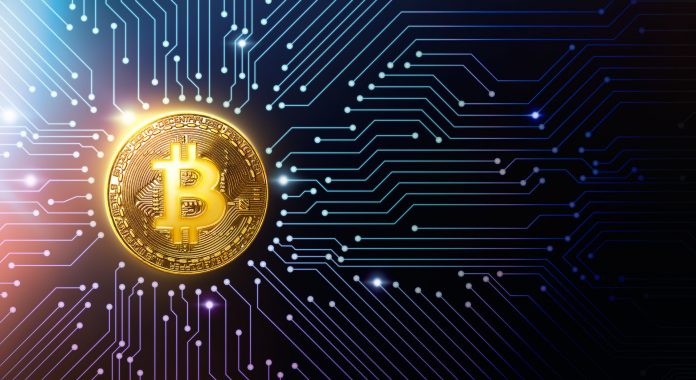 Elon Musk lit another fire under Bitcoin today, parking $1.5 billion of Tesla’s cash in the cryptocurrency.

Tesla (TSLA) announced the transaction in a Securities and Exchange Commission filing this morning. The move followed a decision by the electric car maker’s audit committee to allow holding “certain alternative reserve assets including digital assets, gold bullion, gold exchange-traded funds and other assets as specified in the future.”

“Moreover, we expect to begin accepting bitcoin as a form of payment for our products in the near future,” it added. TSLA is the fifth-most valuable company listed in U.S. markets.

BTCUSD, trapped under $42,000 for the previous month, spiked near $45,000 on the news. It also pushed the value of the cryptocurrency market to a record $1.28 trillion, up 67 percent so far this year.

TSLA’s foray into digital assets is the latest in a wave of cryptocurrency adoption by mainstream institutions. On Friday, for example, famous value investor Bill Miller said his fund may invest in the Grayscale Bitcoin Trust (GBTC).

Here are some other recent headlines:

In conclusion, cryptocurrencies have enjoyed a broadening wave of adoption since PayPal (PYPL), Square (SQ) and JPMorgan Chase (JPM) broke the ice in October. This week it’s only intensifying as BTCUSD and ETHUSD soar to new record highs.