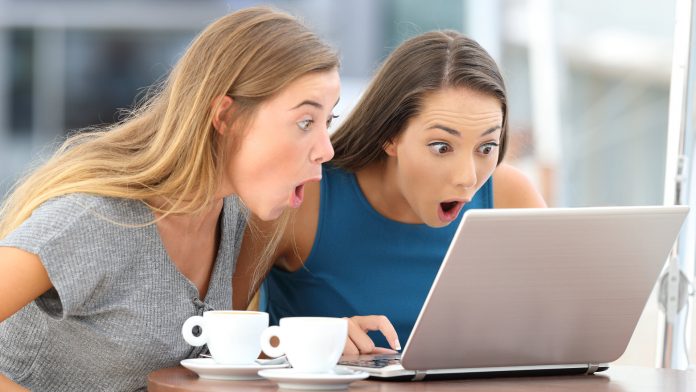 Intel or AMD? The question is almost as old as “Coke or Pepsi?”

For years, the two have battled for leadership in the semiconductor market and the stock market. Intel mostly led coming out of the financial crisis but started falling behind in 2016. Now, the charts suggest another major turn may be happening as the bigger company rouses back to life.

The charts in this story compare price performance between Intel and AMD over the last five years and last six months. They illustrate AMD’s dramatic outperformance since early 2016, followed by a change of sentiment almost exactly one month ago.

As some readers likely know, that’s when Intel announced that Pat Gelsinger would become its new CEO. The news was huge because Gelsinger was the former chief technology officer who helped launch major products like the Xeon chip. Intel desperately needed this kind of technical know-how in the corner office after years of struggling to manufacture super-thin circuits.

For more, please see the full story on Barchart.com.

The scramble for China continues

Is It Time to Carb Load Your Portfolio?