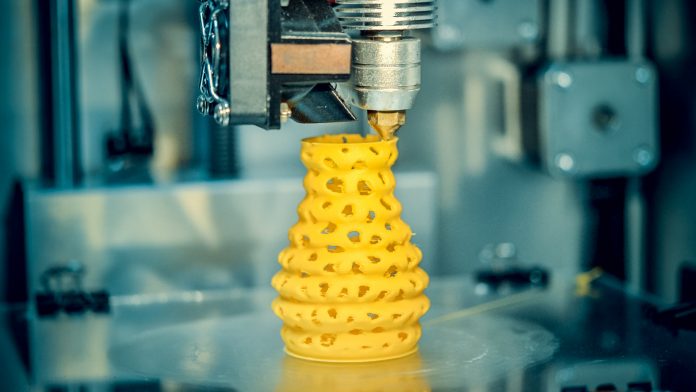 3-D printing stocks are flying as investors see huge growth for a revolutionary new segment of the technology space.

3D Systems (DDD), Stratasys (SSYS), ExOne (XONE) and Voxeljet (VJET) have more than doubled so far this year. The gains broke years of sideways movement for and brought them back to levels last seen in 2014. Desktop Metal (DM), which went public in 2019, is up 95 percent to all-time highs as well.

3-D printers can build a range of objects by adding layers of plastic or metal. Companies are starting to use them for medical devices and complex machinery pieces that normally require advanced metalworking. In fact, the first 3-D printed house recently hit the market: a three-bedroom ranch in Riverhead, New York, for $299,000. The builder, SQ4D, said in press reports that the approach is significantly cheaper than traditional construction.

Supply-chain disruptions in factories seem to have helped 3-D printing, but the technology has been slowly developing for years. There isn’t much news or research yet, but it appears to be yet another major technological disruption emerging in the current bull market. We’ve already seen hydrogen power, cryptocurrencies and cloud computing — to name a few. Market Insights will keep following this trend in coming months.

3-D Printing Stocks to Know About