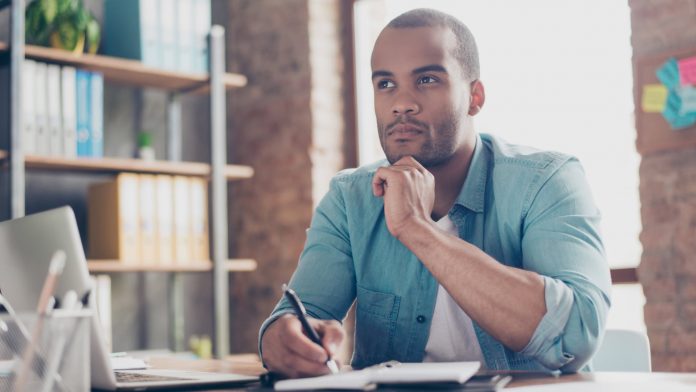 There’s huge uncertainty in the stock market as investors enter one of the biggest weeks in recent history.

The Presidential Election tomorrow won’t just determine who sits in the White House. Outcomes in Congress could also have a major impact on fiscal stimulus at the same time coronavirus threatens to shut down the economy again. There’s a Federal Reserve meeting, as well, plus key employment data and more corporate earnings.

Investors can potentially see a lot to like in the current situation — or a lot to fear. The bulls can embrace another big improvement in initial jobless claims (down to their lowest level since March). They can also point to a better-than-expected rebound in the economy (+33.1 percent last quarter). High levels of fear could also trigger a wave of buying when conditions improve, they might add.

Bears can counter with the record-setting surge of coronavirus cases last week (almost 100,00 on Friday alone). Public-health experts see the numbers rising as winter sets in, while Europe is reimposing shutdowns. Will that crush the economy again?

Coronavirus and the Stock Market

One was news that JPMorgan Chase’s (JPM) started using its JPM Coin for commercial transactions. While different from a cryptocurrency like Bitcoin (BTCUSD), the digital currency is another example of mainstream institutions adopting blockchain technology. It helped lift BTCUSD to its highest level in almost three years.

Another big story last week was the European Central Bank’s indication it may increase monetary stimulus. That would run directly counter to recent policy and could reverse this year’s selloff in the U.S. dollar.

Finally, there were two mergers in the semiconductor industry. Advanced Micro Devices (AMD) acquired Xilinx (XLNX) for $35 billion. Marvell Technology (MRVL) paid about $8.7 billion for Inphi (IPHI). Both deals will help the buyers move deeper into growth areas like cloud-computing and 5G networking.

This week is dominated by the Presidential and Congressional elections tomorrow. A strong win by either party would probably have a bullish effect because it would reduce uncertainty and make fiscal stimulus more likely. A contested outcome could hurt confidence and fuel volatility.

The Institute for Supply Management’s manufacturing index is also today. Sometimes important, it could be ignored this week.

The week ends with the Labor Department’s non-farm payrolls report and unemployment rate on Friday morning.

Here are some of the big earnings reports as well: