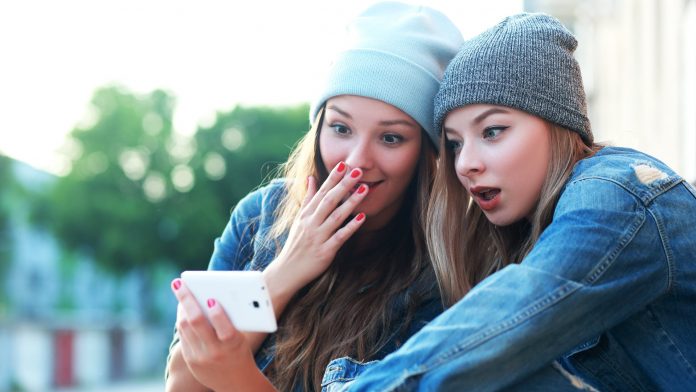 Facebook or Alibaba. One — or both — of the tech giants could become the market’s next trillion dollar company next week.

Facebook (FB), the world’s top social media platform and fifth busiest website in the world, reports earnings. It’s jumped the last two quarters, including a solid beat on July 30. Mark Zuckerberg’s company also has excited Wall Street with a new small-business service called “Shops.” Updates on that offering could be especially impactful, especially with the holiday shopping season around the corner.

FB got another boost yesterday after smaller rival Snap (SNAP) reported a super-bullish quarter. Its metrics like revenue and usage demonstrated that social media has gained a ton of eyeballs from the pandemic. Twitter (TWTR) and Pinterest (PINS) also shot to new highs.

FB was valued at $794 billion yesterday. Earnings are due on Thursday, October 29 in the post-market. That’s the same day as Apple (AAPL), Amazon.com (AMZN), Alphabet (GOOGL) and TWTR.

Alibaba (BABA) has an even bigger footprint, operating two of the world’s 10 biggest websites. (Both are Chinese: Tmall and Taobao.)

Its catalyst is the initial public offering of its online payments subsidiary, Ant Group. Ant owns Alipay, the “PayPal of China.”

Underwriters have raised Ant’s valuation several times because of strong demand. They’ve now settled on $280 billion, of which $35 billion will go public. It will be the biggest IPO ever.

The hitch is that it’s only available in the Chinese markets of Shanghai and Hong Kong. U.S. investors can access it via BABA, which historically owned one-third of Ant. According to a Bloomberg report last night, BABA will boost that stake by purchasing one-fifth of the IPO.

BABA was valued at $831 billion yesterday. The Ant IPO will occur on Tuesday, October 27 in the pre-market, according to Bloomberg and CNBC.

There will be further catalysts not long after. BABA typically reports earnings in early November, although management hasn’t yet announced the official date. Singles Day, the giant Chinese online shopping day, follows on November. 11.

In conclusion, next week is massively busy for major technology companies. Most people know about the flood of earnings. But there’s also a potentially huge catalyst taking shape on the other side of the world in a country that’s rapidly becoming the new center for tech investing.