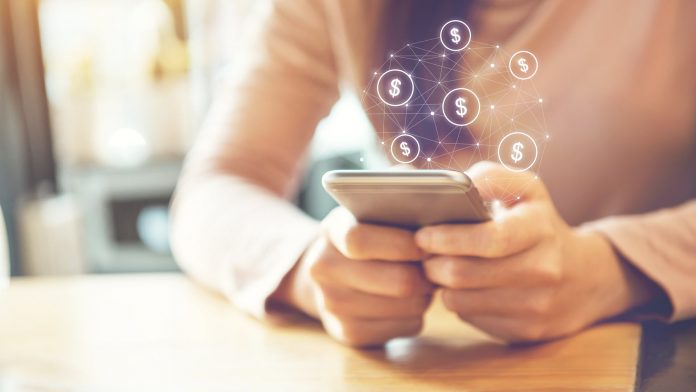 Earnings were pretty good for big technology companies like Apple. But are they good enough to overcome jitters about the pandemic and Presidential Election?

None of the stocks rose much after the results yesterday. That follows the cautious pattern as investors worry about coronavirus and Tuesday’s election. Most of the companies rallying sharply were less-known turnaround names, which we’ll cover below.

The main theme so far this earnings season has been a surge in online advertising. It started with Snap (SNAP) last week. This week, it spread to GOOGL, FB, Pinterest (PINS) and Twitter (TWTR).

GOOGL beat estimates on every category: earnings, search revenue, YouTube ads, and cloud revenue. The company also had a surprising 35 percent growth in its “Other” category that includes YouTube subscription fees and the Play app store. This segment now accounts for 12 percent of revenue, up from 10 percent a year before.

In another sign of evolving beyond the traditional search business, GOOGL said it will start disclosing the profitability of its Google Cloud business next quarter.

FB, run by Mark Zuckerberg, also beat estimates by a wide margin after ad spending rose. However usage slipped and management said business will soften more in the fourth quarter. The CFO also warned that changes in Apple’s IOS 14 next year could hurt its ad targeting. (Users would opt in to data sharing instead of opting out.)

The biggest mover was smaller upstart Pinterest (PINS), which spiked 27 percent yesterday. Like Snap (SNAP) last week, PINS added millions more users than forecast. Earnings and revenue crushed estimates, thanks to strong demand from advertisers. PINS also seemed to gain acceptance among advertisers, partially because of the boycott against FB.

Twitter (TWTR) was the laggard. The microblogging service rallied before the report on hopes of strong adverting. But its monetizable daily active users missed by almost 8 million, hammering the stock last night.

Some analysts anticipate massive growth over the next year as users upgrade to the iPhone 12, but don’t yet know the pace of orders. This could make traders obsess over channel checks as the holidays approach. China is especially important because its users are waiting for the newer model, according to CEO Tim Cook.

The other numbers were strong: services, other products (like wearables), Macs and iPads. While those mattered in previous quarters, everyone’s focused on the iPhone 12 in coming weeks and months.

Something strange happened at Microsoft (MSFT). Industry watchers like Gartner and manufacturers like Dell Technologies (DELL) have gushed about strong demand for PCs and laptops because more people are working from home. But that’s exactly where MSFT guided lower.

While it’s not clear whether anyone has connected the dots yet, the software giant might be losing market share to cheaper GOOGL Chromebooks. Researcher IDC said Chromebook shipments rose 90 percent last quarter, versus 15 percent for all PCs. Schools are the big growth market for Chromebooks so far.

This week also featured strong earnings reports from several companies you might have forgotten about. Most are non-technology names that have struggled for years.

Two of the biggest disappointments this week were Mastercard (MA) and Eli Lilly (LLY). MA earnings and revenue missed after the pandemic reduced international transactions. LLY faces weak pricing and has failed to develop hoped-for coronavirus drugs. LLY’s now given up all its gains since late March.

In conclusion, the biggest companies have reported earnings but there weren’t many major surprises. Online advertising is strong, but smaller companies like PINS and SNAP could be benefiting more than FB. AAPL will be watched in coming weeks for iPhone news. GOOGL may be entering a new growth phase as “Other” revenue surges and management prepares to break out the cloud business. Smaller left-for-dead companies like TUP, HOG and CYH are also showing signs of turnarounds.

Is This Level a Lucky Number for Facebook? Here’s Today’s Technical...