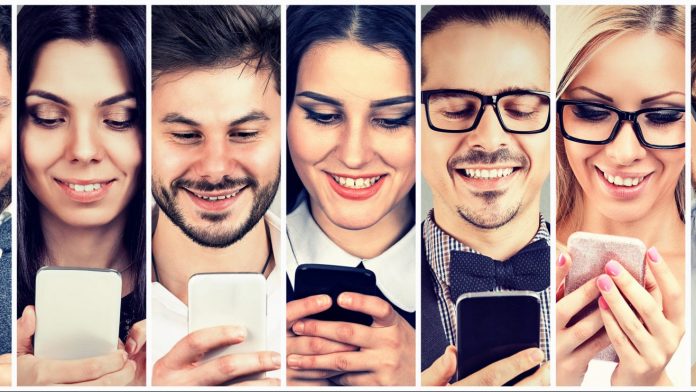 Tesla just reported its “best quarter ever,” but investors are afraid it might still run out of money.

The electric-car maker earned $0.76 a share on a record $8.77 billion of revenue. Both numbers beat estimates and marked a fifth straight quarter of profitability. But there are questions about the future.

TSLA plans to expand its factories in Brandenburg, Germany, and Austin, Texas. It’s cutting prices for the vehicles it sells and still needs fix bugs with its autopilot. There are also plans to roll out a new electric pickup called “Cybertruck.”

But where will the money come from? Some analysts are starting to worry that TSLA will take advantage of its 400 percent rally this year to raise more capital — just like it did at the old high on September 1.

After all, last quarter’s $331 million of positive net income relied entirely upon a $397 million gain from selling “regulatory tax credits.” Other carmakers paid TSLA for the right to manufacture their traditional gasoline vehicles. While that might be sustainable for the environment, it’s not sustainable financially as more of them start rolling out their own EVs.

Investors got a taste of that yesterday when General Motors (GM) unveiled the GMC Hummer EV. The Detroit-based company surged to its highest price since early January as TSLA surrendered almost all its gains. It hasn’t made a new high in almost eight weeks.

The market’s lackluster response to TSLA’s results matched a broader trend lately. Investors are selling prominent companies while piling into newer stocks. Just look at the dichotomy between Netflix (NFLX) and Snap (SNAP).

NFLX lagged profit estimates, but the real disappointment was in the 300,000 miss on new subscribers. That reminded everyone of its previous warning that rapid growth in the first half would cannibalize later quarters. The stock had worst day since March, down 6.9 percent.

One of the biggest trends this year has been the rise of cloud computing. That’s exactly where semiconductor giant Intel (INTC) has come up short.

Data-centric revenue declined a stunning 10 percent last quarter. Management’s also struggling to make thin 7-nanometer chips, falling further behind rival Advanced Micro Devices (AMD). Investors ignored the strong earnings and revenue because they’re tied to PCs and laptops. Covid might have boosted those old products in the short-term. But over the longer-term Wall Street wants to see growth in the cloud.

International Business Machines (IBM) was another blast from the past. Its cloud business grew 19 percent, down from 30 percent in the previous quarter. But its legacy technology businesses shrank. IBM has gone nowhere since mid-May, while the broader technology sector is up more than 30 percent.

Another old name was just the opposite, with surprisingly strong growth last quarter: AT&T (T). The telecom giant added twice as many mobile users as expected. Broadband customers also increased by 158,000, while analysts expected a loss of 73,000.

T surged almost 6 percent in response, its biggest rally since the market was bouncing in early April. The stock has trended lower for the last four years and recently hit levels from a decade ago. The surprisingly strong user growth could suggest management has achieved a turnaround strategy. Will it continue into the New Year?

In conclusion, the last week of earnings saw investors shrug at high-profile companies like NFLX and TSLA. Meanwhile, they embraced newer and smaller companies like SNAP, TER and ALGN. They may also be finding turnarounds in forgotten blue-chips like ERIC and T.