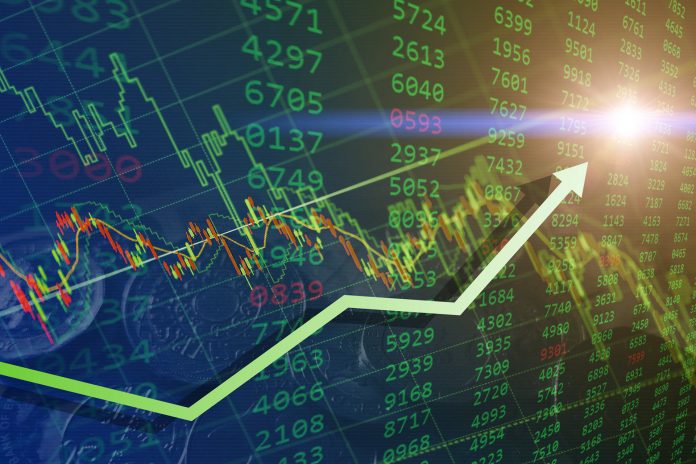 Stocks just broke a four-week losing streak. Now’s the last lull before a surge of activity in the market.

The S&P 500 rose 1.5 percent between Friday, September 25, and Friday, October 2. More than three-quarters of the index’s members advanced as investors shifted to companies that would benefit from the coronavirus pandemic easing.

Other employment numbers were mixed. ADP’s private-sector payrolls report beat projections while the Labor Department’s non-farm payrolls missed. Both showed strong gains in home construction and manufacturing. State and local education jobs were the main weak spot, down a massive 280,500 last month — equivalent to the population of Newark, New Jersey.

Small caps could be another area to watch because they’re sensitive to improvements in the broader economy. Last week the Russell 2000 small cap index ripped 4.4 percent, almost triple the gain of the S&P 500.

China’s continuing to improve as well. Its September manufacturing numbers were broadly positive. A separate government report showed industrial profits up more than 19 percent in August.

The Asian giant could also host a major event this month when Ant Group goes public in Hong Kong and Shanghai. News reports suggest it will be the largest initial public offering (IPO) ever. While U.S. investors won’t have direct access, they may target Alibaba (BABA), which owns about one-third of the company. Ant, the “PayPal of China,” is the world’s biggest fintech company.

Those events could help refocus sentiment on the same narratives that have lifted stocks to record highs this year despite coronavirus.

But they’re still a week away. In the meantime, we have the last quiet stretch before Thanksgiving. Aside from monitoring President Trump’s health and coronavirus, here are the key items to watch this week:

Big Caps on the Move: Scanning for Breakouts in the Dow