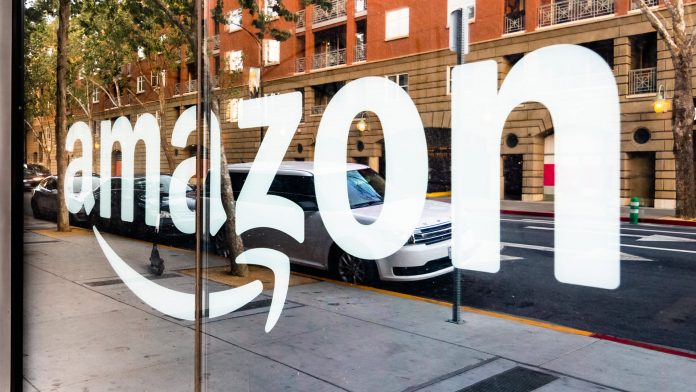 Technology stocks just had their worst month since March, but some big events could draw attention back to the group in October.

Apple (AAPL) is expected to release a new iPhone in about two weeks. Amazon.com (AMZN) will hold its key Prime Day around the same time. Both events were delayed by the coronavirus pandemic.

Alibaba (BABA) is the third company to watch because its giant fintech business, Ant Group, is planning an initial public offering. News reports suggest it will be the biggest IPO of all time.

The events impact three of the stock market’s five most valuable companies. They could also focus attention on some of the biggest growth stories following a broad pullback. Will investors put money to work? Here are some key things to watch.

AAPL hasn’t officially announced the date of its next event, but company experts expect it to be on Tuesday, October 13.

As usual, details on the new smartphone have been leaked. Some of the key features include:

In the last year, investors have mostly focused on AAPL’s growing services business. A new iPhone launch could shift excitement back toward its core hardware business. Some analysts see the potential for a new iPhone-upgrade cycle, especially as 5G networking becomes more mainstream.

AAPL is the market’s most valuable company, with a capitalization of almost $2 trillion yesterday.

Coincidentally, AMZN has confirmed its Prime Day for the same time frame: October 13 and 14.

As usual, the event will lure shoppers to its $119 annual Prime service with steep discounts. This year, the company’s offering an additional $10 cash bonus for supporting small businesses.

As Market Insights has reported, few companies have benefited more from the pandemic than AMZN. It’s gained millions of customers and added tens of thousands of jobs as Americans shop online. This year’s later timing (pushed from July by the pandemic) could work in the company’s favor because it’s closer to the holiday-shopping season.

AMZN is the market’s second-most valuable company, with a market capitalization of $1.6 trillion yesterday.

The Ant IPO is less certain, but news reports indicate it will occur late this month in Hong Kong and Shanghai. U.S. traders won’t be able to access the stock directly. They may focus instead on Alibaba (BABA), which owns about one-third of the company.

Here are some key things to know about Ant:

The Ant IPO comes at an interesting time for BABA, which separately held an investor conference this week. BABA jumped 6.2 percent to a four-week high yesterday after announcing at the event its cloud-computing division would turn profitable next year. It will have another catalyst next month with Singles Day on November 11.

BABA is the market’s fifth-most valuable company, with a market capitalization of $795 billion yesterday. It trails Microsoft (MSFT) and Alphabet (GOOGL).

In addition to the items mentioned above, all three companies are expected to report third-quarter results this month. The dates aren’t confirmed yet, but here’s the estimated timeline:

In conclusion, September is over. It provided the steepest pullback since the market started rebounding in April. Investors can now turn their attention to events for major companies as we enter the homestretch into yearend.

Golden Crosses in Wireless Tower Stocks: Chart of the Day