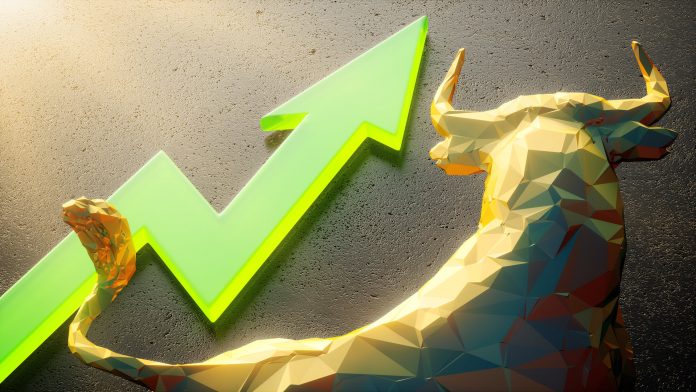 Technology stocks like Apple just broke a three-week losing streak as investors started to nibble after a sharp pullback.

The S&P 500 started last week by gapping downward, and remained below its previous range. However it also bounced after testing 3215, a potentially important chart level.

The index first held 3215 on January 31 after the first coronavirus pullback. It plunged through that level as the pandemic spread in late February. The price area would then become resistance in June and the first half of July. The same level offered support in late July before stocks broke out to new record highs.

Some technical analysts may also interpret this month’s price action as an “ABC correction.” That’s when a chart is trending higher and runs out of momentum. As it declines, there’s often a second drop to lower levels before buyers return. The S&P 500’s lows on September 11 and September 24 could potentially fit that ABC pattern. (See chart above.)

Last week didn’t have much economic news, but housing data remained strong. New home sales for August rose above 1 million (annualized) for the first time since November 2006. Existing home sales were the highest since December of the same year.

This week brings several big economic reports and the end of the third quarter. There could also be news on another coronavirus-stimulus bill from Congress.

ADP’s private-sector non-farm jobs report is due Wednesday morning, along with oil inventories. It’s also the last day of the quarter.

Jobless claims and the Institute for Supply Management’s manufacturing index follow on Thursday. Personal income and spending are due as well, along with PepsiCo (PEP) earnings.