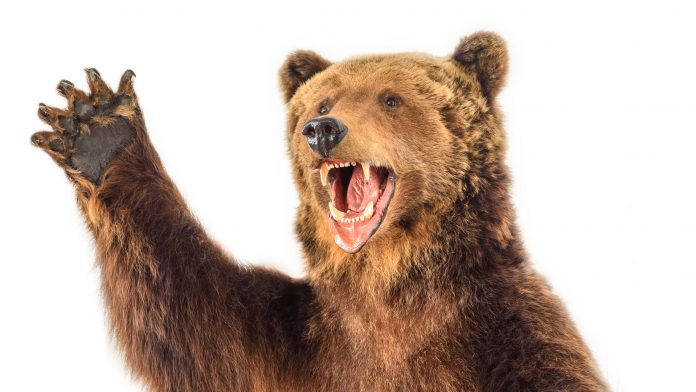 Stocks just had their worst week since August as China’s coronavirus spread and investors took profits after months of steady gains.

The S&P 500 declined 1.03 percent between Friday, January 17, and Friday, January 24. Energy and global indexes led the selling, while safe-havens like bonds and gold rallied. Cboe’s Volatility Index ($VIX.X), the so-called “fear index,” closed at its highest level of the year.

The spread of coronavirus is discouraging travel and spurring fears of slower growth. It comes at a time when stocks had already surged on optimism about global trade. A big question for investors is whether the outbreak will be a lasting crisis, or simply provide a buyable pullback.

Another big question is energy, which already faced a supply glut. Throw in coronavirus, and the sector had its biggest weekly drop since May. Chart watchers may notice that both the SPDR Energy ETF (XLE) and crude oil (@CL) have held their ground since major drops in 2014 and 2015. Will they hold, or could we see another major leg to the downside?

Not surprisingly, Chinese stocks fell sharply last week. However, they had been rallying on hopes of better trade relations with the U.S. Companies like Alibaba (BABA), Nio (NIO) and Luckin Coffee (LK) have drawn attention lately. Will those same buyers seek opportunities to add on weakness?

Copper also had its biggest weekly drop in six years. It’s very similar to oil, with high inventories and fears that coronavirus will hurt economic growth. Freeport McMoRan (FCX) is the most actively name in that sector — especially for traders looking to position for moves with options.

Despite all the negativity last week, price action remained strong in housing. A combination of low interest rates, tight inventories and years of rising incomes are triggering a rush for dwellings. Just last week, existing home sales rose more than expected and the National Association of Realtors said the supply of houses hit the lowest level since at least 1982.

That pushed the iShares U.S. Home Construction ETF (ITB) decisively above its peak from early 2018. ITB hasn’t been this high since early 2006 — before the subprime crash.

At the company level, Intel (INTC) had the biggest gain in the S&P 500 last week. The chip giant surged 15 percent after a surprisingly strong quarterly report. Remember semiconductors are one of the healthiest corners of the global economy now, especially with the planned growth of 5G networking.

This coming week is packed with important earnings and economic events.

Wednesday has pending home sales and oil inventories in the morning. The Federal Reserve issues its interest-rate announcement and holds a press conference in the afternoon.