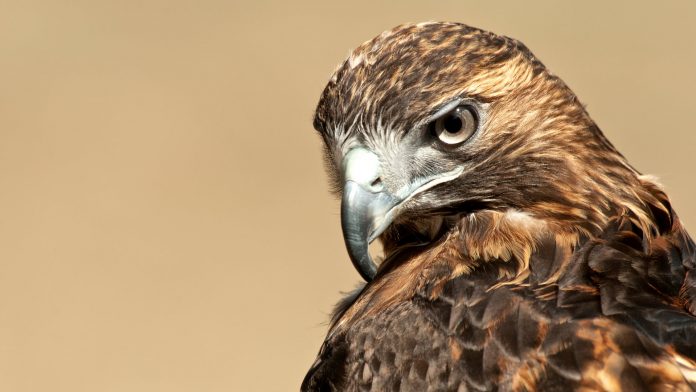 Stocks fell last week as the Federal Reserve got even more hawkish. However some potentially bullish trends are developing as money drains away from technology.

The S&P 500 slid 1.3 percent between Friday, April 1, and Friday, April 8. It was the first negative week in the last four. The Nasdaq-100 dropped 3.6 percent, lagging the S&P by its widest margin since the beginning of the year.

“Elevated inflation and tight labor market conditions warranted commencement of balance sheet runoff at a coming meeting,” the Fed said in minutes from the last meeting. Policymakers including Lael Brainard, Patrick Harker and Mary Daly made similar points in their own individual speeches throughout the week. That helped push market expectations more fully toward a 50-basis point increase at the next meeting on May 4.

The central bank is raising rates and removing stimulus at a time of historic recovery for the U.S. economy. Initial jobless claims fell to their lowest level since November 1968, with a sharp downward revision for the previous week. Both illustrate the demand for workers as businesses recover from the coronavirus pandemic. Strong orders also pushed the Institute for Supply Management’s service-sector index past forecasts.

Another report showed that the Commerce Department underestimated wholesale-inventory growth in February. That suggests experts continue to dismiss the positive impact of companies rebuilding razor-thin stockpiles after the pandemic. The result could be a stronger-than-expected economy despite growing recession fears.

There are at least two ways to interpret the price action. The glass-half-empty view would declare that fear of a looming recession is driving money into safe havens. But optimists might counter that money has been exiting large growth stocks for several months and now investors are rotating into forgotten corners of the marker. They might also notice that all the sectors now outperforming lagged the S&P 500 for years before coronavirus. That suggests they are simply returning to favor after years of being under-owned (unlike technology).

Bulls might add that strength in energy and industrial metals isn’t consistent with a recession. The same could be said of junk-bond spreads, which remain tighter than their levels in most of 2019. (Higher junk-bond spreads suggest investors have more fear of companies going bankrupt.)

Banks, semiconductors and homebuilders were some of the other big decliners last week.

Speaking of new highs, TradeStation data shows that 57 members of the S&P 500 closed at new 52-week highs on Friday. It was the highest reading since January 5. Some technical analysts may view the rising number of new highs as a sign of improving internals for the broader market.

The index remains in the middle of its range for the year. Last week it held the March 23 close of 4456 and stayed above the 50-day moving average.

Other charts are mixed. Transportation stocks, which led earlier in the year, dropped again. Yields on the 10-year Treasury note also climbed to their highest level since March 2019.

This week only has four trading days because of Good Friday. It also marks the beginning of earnings season and includes some important inflation data.

The consumer price index gets things started tomorrow morning. Economists expect an 8.2 percent annual increase, which would be the fastest pace since January 1982. The producer price index and crude oil inventories follow on Wednesday morning, along with quarterly results from JPMorgan Chase (JPM) and Delta Air Lines (DAL).