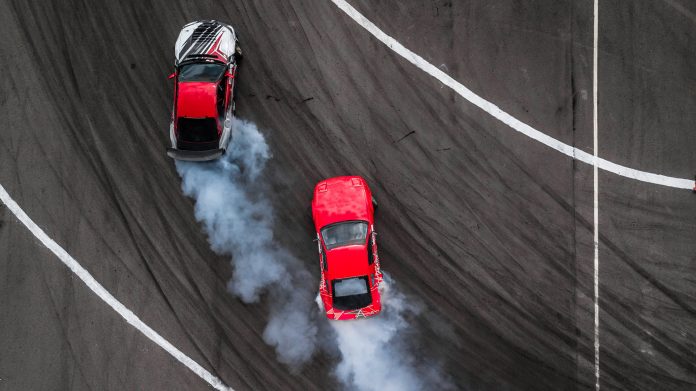 Tesla is headed for its worst month ever as Elon Musk focuses on Twitter and China continues pandemic lockdowns.

The electric-vehicle giant is down 26 percent in November through Monday’s close. The only other month with a similar decline, according to TradeStation data, was December 2010 (down 24 percent ). The shares also hit a two-year low yesterday and have lost more than half their value since last December.

The selloff comes amid a storm of negative headlines. First is uncertainty about CEO Elon Musk. Not only did a court force the billionaire to acquire Twitter. He’s also slashed headcount and made dramatic statements about employees needing to work “hardcore” or get fired. Given reports about his long hours at the social-media company, it’s not hard for investors to worry about his focus on making cars.

Second, how long will he remain at TSLA? In a completely different story last week, Musk reportedly said he’s already planning his exit from the company he took public 12 years ago. Those remarks trickled out of a Delaware legal case involving his pay.

Another potential risk could be weakening in the core fundamental business. Morgan Stanley, for example, thinks traditional automakers like Ford Motor (F) and General Motors (GM) will stay relevant longer than expected. Another big TSLA analyst, Dan Ives of Wedbush, has warned that investors are losing patience with the “Twitter circus show.” He removed the stock from his “Best Ideas” list on November 10, saying it would be in the “penalty box” until the release of quarterly deliveries in early January.

Another analyst, Mark Newton of Fundstrat, has predicted a move to as low as $109 because of worsening momentum. (That would represent an additional 35 percent of downside.)

Some other issues have weighed on the stock, as well. An air-bag defect prompted the recall of 30,000 Model X vehicles last week. Renewed coronavirus lockdowns in China are also threatening production and demand.

There could also be questions about the auto market, where supply could now be catching up with demand. Various sources, like the consumer price index, Mannheim and CarGurus, show used-car prices falling. While experts like J.D. Power don’t expect big drops, most believe the supply/demand pendulum is moving back toward buyers.

In conclusion, TSLA started rallying in late 2019 after its production improved. It was a major beneficiary of the shift toward growth stocks in 2020 and 2021. However it’s been making lower highs since the spring and now is accelerating lower as yearend approaches.