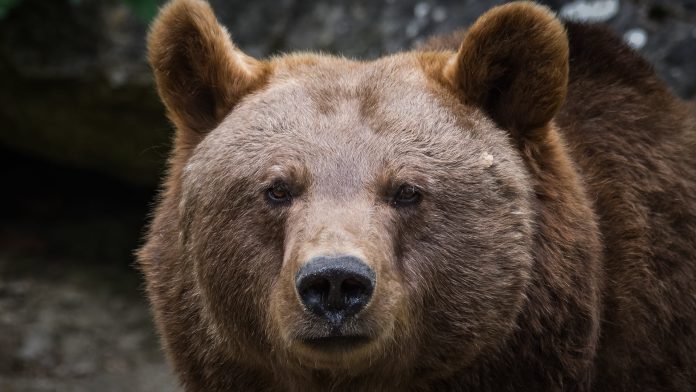 Western Digital tried to bounce after a big drop, but the bears don’t seem to be going away.

Check out this unusual options activity in the maker of data-storage products:

Puts fix the price where investors can sell a security, so they can gain value to the downside. In the case of Thursday’s transaction, the trader likely began the session with a profitable position in the 36 puts. They apparently sold those options in favor of the 34s.

Making the adjustment freed up $0.84 of capital. It also let the trader profit from further declines in the share price.

Apart from the put roll cited above, there was also heavy buying in the 34s for $0.98 and $0.99 earlier in the session. All told, WDC’s put volume was the most since June and 5 times greater than the average in the last month, according to TradeStation data.

WDC fell 0.30 percent to $37.06 yesterday and has lost 43 percent of its value this year. Falling demand for electronics and data-center systems have weighed on memory-chip prices. That caused revenue to miss estimates on August 5. It also prompted management to guide full-year results more than 20 percent below consensus. Firms including Benchmark, Deutsche Bank, and Mizuho responded with downgrades last month.

The Yield Curve Inverted, and the Bears Are Going to Work