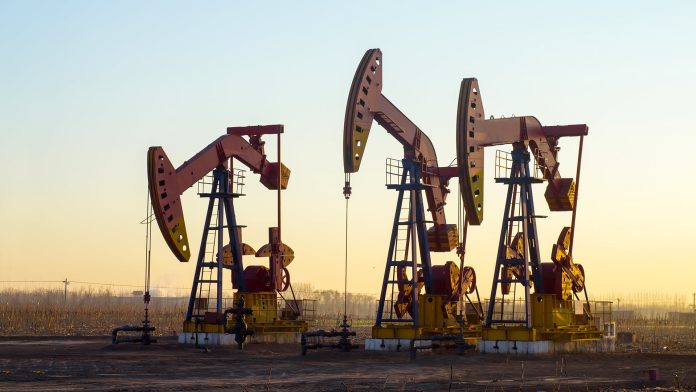 After months of relative quiet, energy stocks are back in focus with a triple dose of bullish news.

The sector began the week rallying on reports that OPEC+ would lower output by 1 million barrels per day. The cartel then did the unexpected by cutting 2 million barrels from daily supplies. That represents about 2 percent of the global market. The move was intended to lift prices hammered lower by the Federal Reserve’s hawkish monetary policy.

Next, inventories of oil available in the U.S. fell another 1.4 million barrels last week. The Strategic Petroleum Reserve (SPR) has also shrunk to the fewest barrels (416,000) since 1984, according to the U.S. Energy Information Administration.

The third big story was Exxon Mobil’s (XOM) preannouncement that third-quarter operating profit topped $13 billion. That was about 30 percent higher than expected, according to Reuters. Some analysts said the results will let the energy giant raise its dividend significantly for the first time in three years.

Oil servicers, which stand to benefit from increased drilling in the U.S., surged even more. Schlumberger (SLB) was the index’s top gainer yesterday and Halliburton (HAL) ranked third in the S&P 500, according to TradeStation data.

The moves refocus attention on energy stocks, the only sector with a positive return in 2022. While the SPDR Energy ETF (XLE) is up 45 percent this year, it’s been consolidating since June. Some chart watchers may notice a descending trendline on the fund and watch for signs of a potential breakout.

One final potential catalyst could be China. Reuters and Bloomberg have both reported this week that Beijing is letting refiners increase production. Multiple articles have also predicted increased demand as the Asian country eases coronavirus restrictions and stimulates its economy.

In conclusion, oil prices and energy stocks fell last month as investors worried about a global economic slowdown. But supplies continue to tighten as demand potentially increases. The biggest U.S. company preannounced strong earnings. Servicers, the most sensitive to higher prices and increased production, were among the market’s top gainers yesterday. Are the bulls coming back to the oil (and gas) well?

Security futures are not suitable for all investors. To obtain a copy of the security futures risk disclosure statement please see our Investment and Trading Disclosures Booklet – Futures.

Crude oil may be stabilizing before OPEC

Halliburton Squeezes Toward a Breakout as Oil Rallies: Chart Study