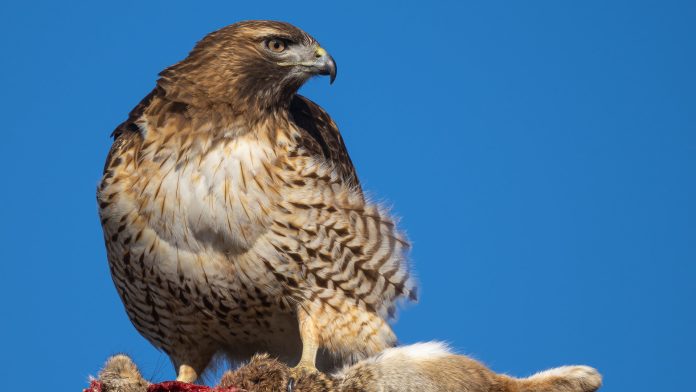 Stocks are pausing as investors brace for potentially hawkish news from the Federal Reserve this week.

The S&P 500 fell 1.2 percent between Friday, August 12, and Friday, August 19. It was the first drop in the last five weeks as the index stalled at a resistance line from early May. More than two-thirds of its members declined.

Fifty basis points in September or 75? That could be the main question this week as investors await Fed Chairman Jerome Powell’s big speech on Friday morning. The market is leaning slightly toward a 50 basis point hike, according to CME’s FedWatch tool and a Reuters survey of economists.

However St. Louis Fed President James Bullard backs a bigger 75 basis point increase, according to an interview in The Wall Street Journal last Thursday. He was quoted as wanting to “put significant downward pressure on inflation” to avoid dragging “out interest rate increases into next year.” (Bullard is potentially influential because he successfully pushed hawkish policy in February and calmed fears of a mega-hike in July.)

Bond yields rose to their highest level in a month as economic data showed ongoing strength in the U.S. Retail sales unexpectedly fell, but the drop resulted from lower gasoline prices as other categories (like e-commerce) improved. Initial jobless claims were lower than feared for the second straight week. Those headlines, with little sign of a slowdown, could prompt the Fed to stay hawkish.

Most of the big gainers last week were safe havens like consumer staples and utilities. Energy also advanced as crude-oil inventories fell and Russia trimmed natural-gas supplies to Europe. Occidental Petroleum (OXY) rose the most in the S&P 500 last week after Warren Buffett received permission to increase his stake in the company to 50 percent.

The S&P 500 main pattern facing the S&P 500 could be the price zone around 4,300. The index stalled there in late April and early May. It’s also near the 200-day moving average, a potentially important longer-term trend line.

Investors could next focus on roughly 4,160, where prices bounced in early March.

Chart watchers may also notice that the stochastic oscillator slipped from an overbought condition on Friday. Similar moves this year have been followed by price declines. (See the yellow arrows on chart above.)

Powell’s speech on Friday at the Fed’s symposium in Jackson Hole, Wyoming, is the main event this week. There’s also a mix of economic numbers and quarterly reports.

New home sales are due tomorrow, along with results from Macy’s (M), Intuit (INTU) and Toll Brothers (TOL).