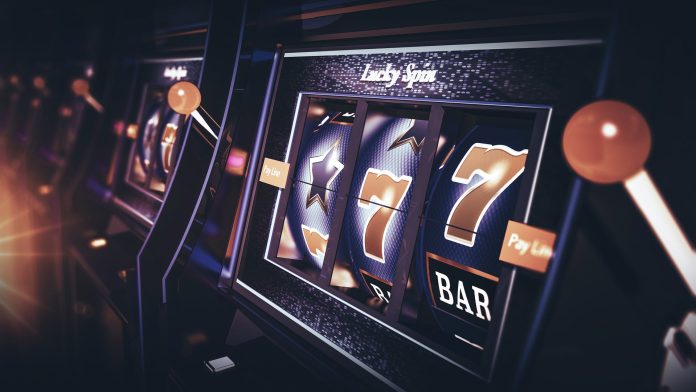 International Game Technology jumped on strong results, and one options trader is looking for the move to continue next week.

Check out this morning’s unusual activity in the provider of lotteries and casino machines:

Calls fix the level where investors can purchase a stock. They can gain value when shares rally and expire worthless if prices don’t move.

Friday’s transaction was unusual because typically investors sell profitable positions and roll further out in time. This time, they did just the opposite, moving their money from the October to August expiration.

Making the adjustment let the investor collect a $2.40 credit. They also stand to make more money if IGT continues to rally through the end of next week.

The stock rose 2 percent to $22.44 in afternoon trading and is up 33 percent in the last month. Most of the move followed quarterly results on August 2, when earnings beat estimates and revenue was in line. Guidance was trimmed.

Overall option volume was 8 times the average in the last month, according to TradeStation data. Calls accounted for a bullish 99 percent of the total.