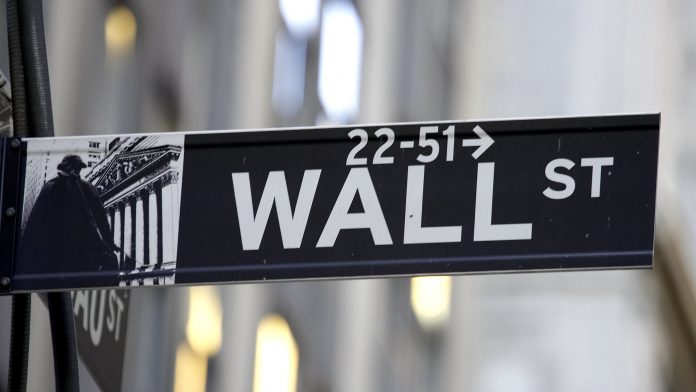 Stocks just finished their best month in over a year. Can they keep running in August?

The S&P 500 climbed 4.3 percent in the week between Friday, July 22, and Friday, July 29. That helped lift the index 9.1 percent in July, giving the index its biggest monthly gain since November 2020. The Nasdaq-100 performed even better. Its 13 percent rally was the best monthly performance since April 2020.

The Federal Reserve helped fuel the move by hinting at slower interest-rate increases after a pair of historical 75-basis point hikes. There were also strong results from companies including Apple (AAPL) and Amazon.com (AMZN). This week brings fewer catalysts, with less activity as August progresses. The indexes also face potential resistance after their big moves. (See below for more.)

The economy shrank by 0.9 percent in the second quarter, its second straight contraction. While that caused recession worries, it spurred confidence because weaker growth can slow inflation. That, in turn, may reduce the risk of an overly hawkish Fed. The result could be a counterintuitive market that views “bad” economic data as “good” for stocks.

Ford Motor (F) surged 15 percent, its biggest weekly gain since the beginning of the year, after beating consensus estimates on the top and bottom lines. The automaker benefited from sales of high-margin SUVs and fewer supply-chain problems.

The S&P 500 closed on Friday at 4130, where it may face resistance. First the index is back to its 100-day moving average, which marked a top in early April. It’s also near the highs of early June, which matched the lows of late February and early March.

Next, some traders may expect a retest of 4,000. Aside from its importance as a big round number, it was also close to the previous weekly high. Will they look for old resistance to become new support?

This week remains active for earnings, with more than one-quarter of the S&P 500’s members reporting. It also features important monthly employment data.